Which L.A. Kings Players have the Most Hobby Love to Gain in the 2014 NHL® Stanley Cup Final?

Watching the NHL® Stanley Cup Final is a thrill for any fan. For NHL® collectors however, there is another layer of interest as based on the player’s performance, the value of card collections could be on the rise. I took the time to talk with some of the hockey staff here about who some of the Los Angeles Kings players are who have the most to gain with a strong Stanley Cup Final. Here is what we came up with: 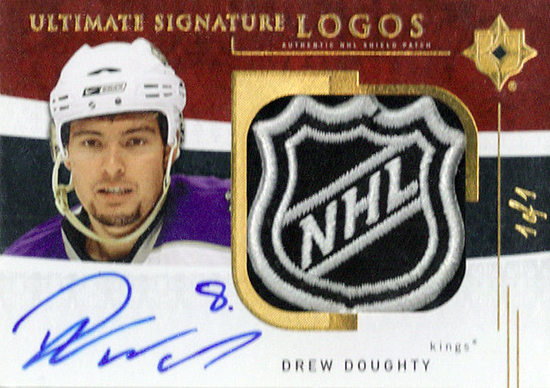 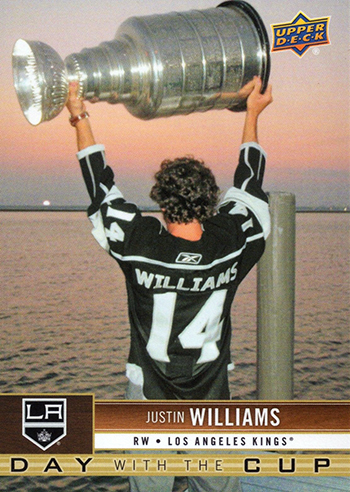 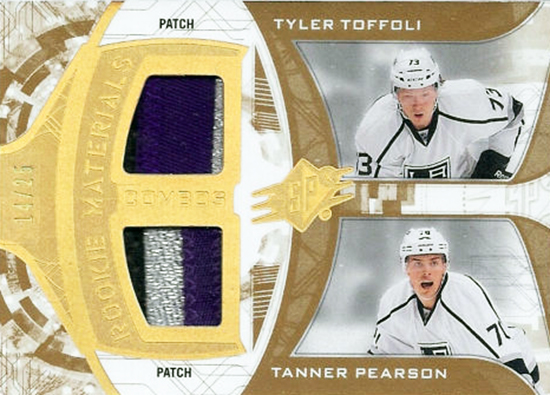 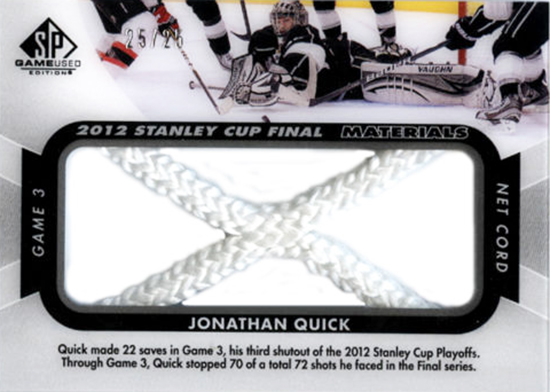 Marian Gaborik, on the other hand, is in uncharted waters, having never played in a Final series before. He’s led the Kings with 12 goals so far and without question has been the best acquisition any team made at this year’s trade deadline. Simply put, L.A. wouldn’t still be playing without him in its lineup. How that translates in the industry remains to be seen, but he definitely seems rejuvenated after his stardom seemed to stagnate a little in his final years with the Rangers and then with Columbus. He does have a strong base of fans in terms of collectors who are rooting him on. To date Upper Deck has not issued any cards of Gaborik with the Kings so when they do start to make their way to the market, they should command a bit of a premium with 2014-15 NHL® MVP. 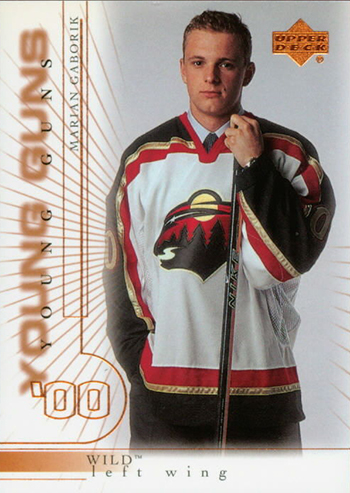 What do you think? Agree or disagree? Let us know and enjoy the 2014 NHL® Stanley Cup Final!


Alls I know is that those Day with the Cup inserts are SWEET and I need all the Kings.


Great UD Cards for sure! I have a copy of the Game 3 Quick Net Card (#05/25) and was at that game… I wonder is it’s considered Gem Mint since it was never touched by a puck! (Kings won that game 4-0)