We are excited to bring you a behind-the-scenes look at an artist’s work included in Upper Deck’s groundbreaking Marvel releases. Today we want to shine the spotlight on artist Neal Adams. This legendary Hall-of-Fame artist will be lending his talent to the sketch card set for 2014 Marvel Premier, the highly anticipated follow-up to the 2012 set of the same name. And what would you expect from a super-premium release like this? Probably art like this from an industry icon like Neal Adams.

Recently we were able to get some time from Neal where he answered some questions we thought you would enjoy hearing a response to. 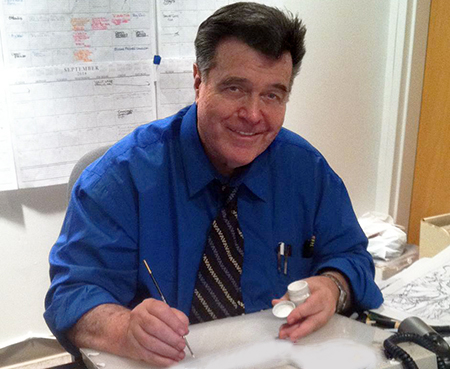 UD Blog: Who helped you along the way to become the artist you are today?
Neal Adams: “My mother helped me. If you’re asking who overtly helped me, nobody helped me that I didn’t pursue and suck the life out of, and learn from them whether they wanted to let me know their secrets or not. I don’t believe that there is such a thing as being taught, there is only learning. The teacher is there to bestow knowledge, but it’s the one learning that makes the difference. It’s the person that wants to learn through which the process has to happen. There was nothing that wasn’t available to me that wasn’t available to every living person on the planet.” 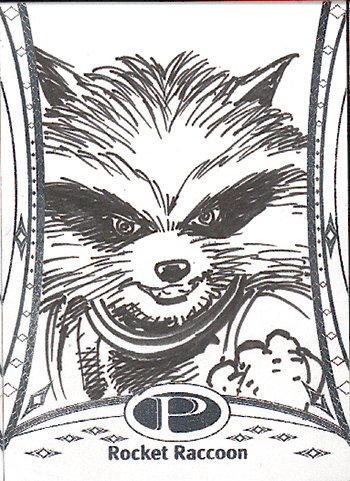 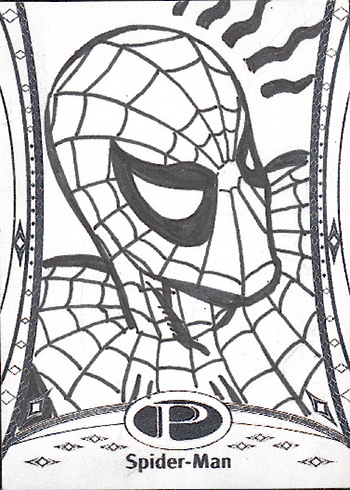 UD Blog: Do any characters give you any trouble to draw?
Neal Adams: “Between you me and the fence post, Spider-Man is a very frustrating character to draw. It’s because of all those lines on his costume, and the fact that all those lines have to be there in the same place in every panel. If you make a mistake with the lines, suddenly it messes up all the other lines. So you have to be very careful and it’s kind of a pain. With Iron Man, for example, there are as many Iron Men as there are artists, and nobody compares where this piece of armor goes or that piece of armor goes with the details. Not so with Spidey.” 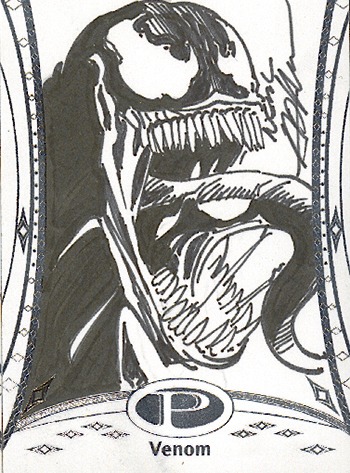 UD Blog: What card do you think fans will like the most from what you have drawn so far?
Neal Adams: “I hate to seem egotistical, but I hope they’ll like them all. I believe that a drawing is a communication between 2 people: the artist and the person who receives the artwork. And I can tell you that I have received letters and emails that tell me that fans feel the same way whether it’s a quick sketch or a fully developed piece, or in this case, these cards.”

UD Blog: How do you come up with your ideas on how to show the characters for these sketch cards?
Neal Adams: “To be perfectly honest, I flip through comic books and look for poses that I like, or I sit and imagine how I want to see the character portrayed. If an idea comes to mind, usually that’s the best ideas, so I do it.”

For more information on the artwork of Neal Adams, please check out the following links: