When Upper Deck began our Random Acts of Kindness campaign to help celebrate the company’s 25th Anniversary it was primarily to say, “thank you” to loyal collectors and fans who helped us become “The Collector’s Choice.” During the campaign, Upper Deck has been able to share some of those fun stories about fans being surprised by these unexpected mail days filled with exciting goodies. 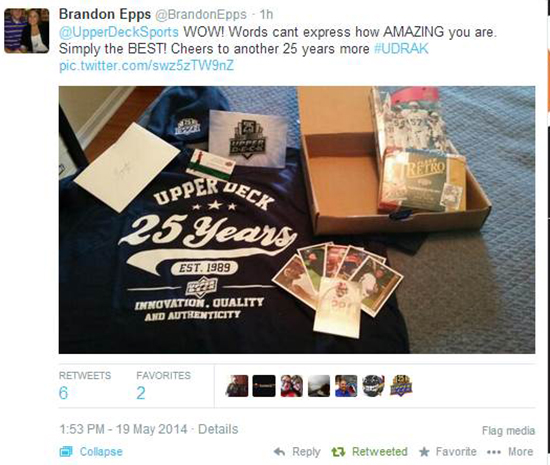 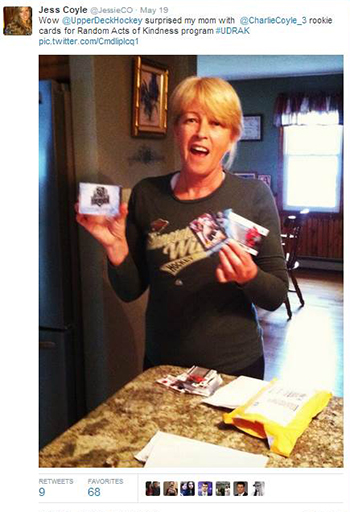 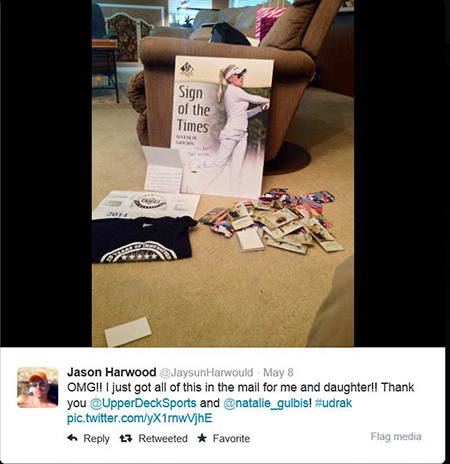 This Memorial Day Upper Deck will be sending out some special Random Acts of Kindness packages to children in the Defending the Blue Line charity who have parents who were wounded during the war on terror. Upper Deck is committed to being “The Military’s Choice” for collectibles and just last Veteran’s Day the company made another significant donation to the Defending the Blue Line charity. This worthy organization works to ensure children of military members are afforded the opportunity to participate in the game of hockey. 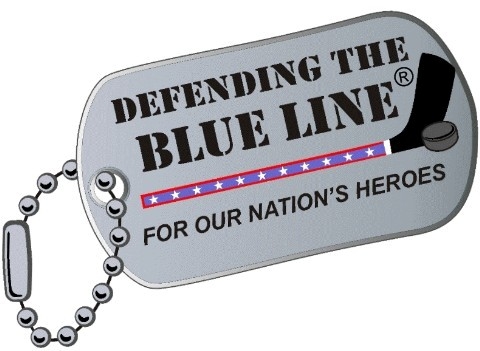 It is our hope the products we send help bring these young fans closer to the game they love while helping a great organization. Upper Deck has additional plans to work with Defending the Blue Line in the future as well!


Congrats to all of the Random Acts winners. So cool