It was love at first site when collectors got their first look at Upper Deck’s 2013-14 NHL® Artifacts set. Many fans worked quickly to pick up the rookie redemptions they would need to complete a set and some more courageous collectors even went after the entire autograph set. Upper Deck traditionally waits as long as possible before closing off that checklist and moving to production of these cards to allow the company time to include as many mid-season rookie call-ups as possible. Upper Deck’s hockey team has now finalized the checklist, the designs are complete and we are moving to the production process to get these cards created. We will share information when the cards are completed so fans know when to expect them.

Take a moment to review the checklist of signed and unsigned rookie redemptions that can be found in the 2013-14 NHL® Artifacts product: 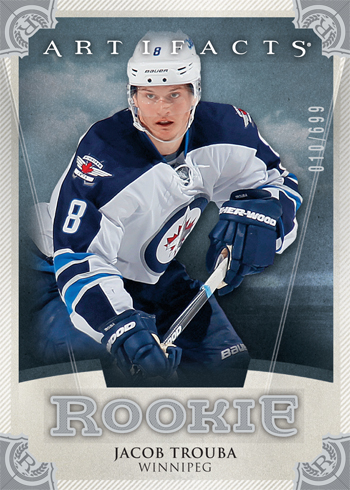 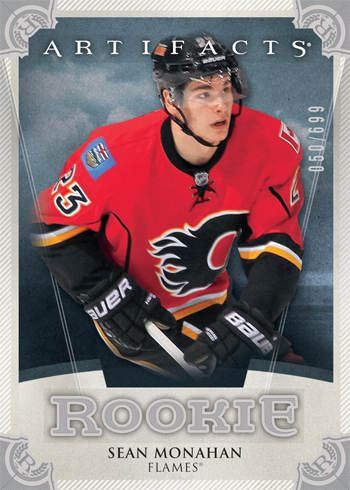 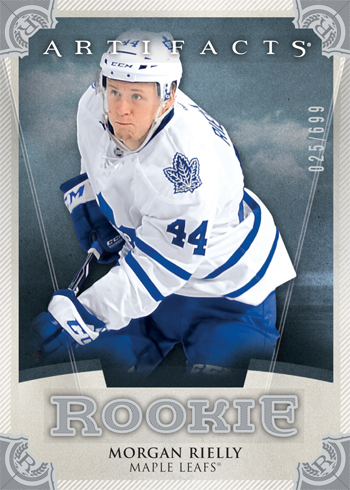 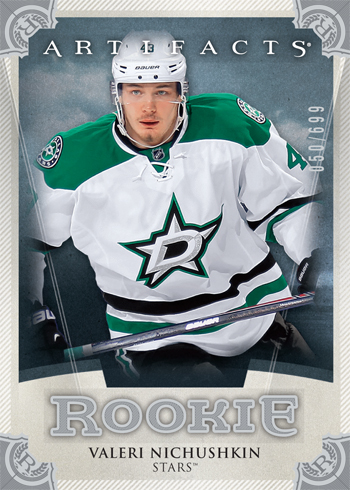 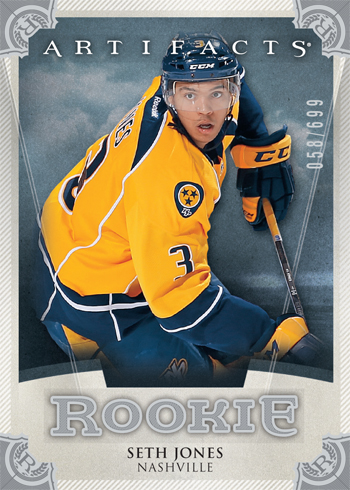 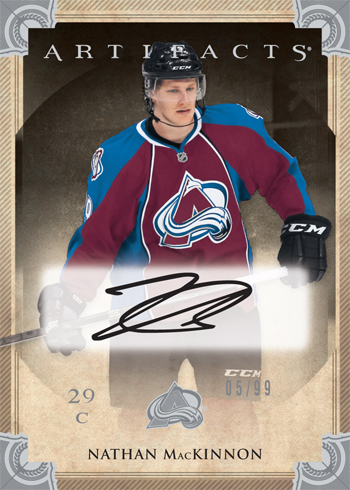 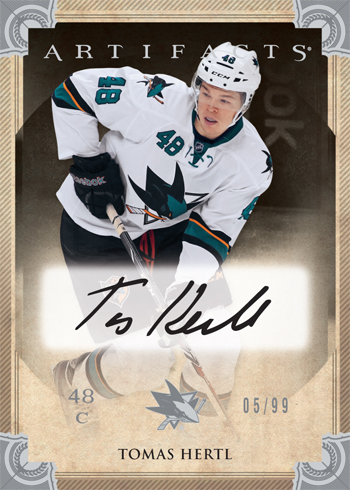 
These cards are impressive looking. Almost makes me wish I collected Hockey. Oh, if only I even understood hockey. lol