Murray Barnett from Brisbane, Australia had a dream of pulling a Michael Jordan autograph card from an Upper Deck basketball product, but doing so can be very difficult, and expensive. Owning a Jordan autograph card can be done somewhat easily as they are actively traded and sold in online communities, but pulling them is a challenge that many a collector has undertaken in the past. As one collector once told me, “Pulling a Michael Jordan autograph is much more exciting than just buying one. It is like catching a shark compared to just ordering shark at a restaurant.”

When Murray heard Upper Deck came out with a basketball product with an average of one Jordan autograph card per case, he knew this was his chance to fulfill a life-long dream of pulling one of these elusive cards from a pack. And what better place to do it than the National Sports Collectors Convention? So Murray booked his ticket to the USA, bought his case of 2013 Upper Deck All-Time-Greats Basketball and joined us at the Upper Deck booth to enjoy it. Here’s his story:

The rest of the case broke really well for Murray and he had an ear-to-ear grin throughout the process. And yes, he did pull a Michael Jordan autograph card. All the Upper Deck staff received hugs for that. 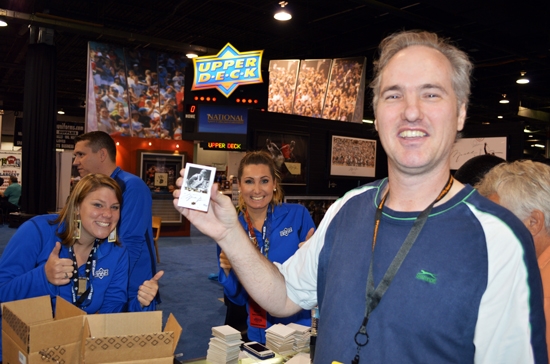 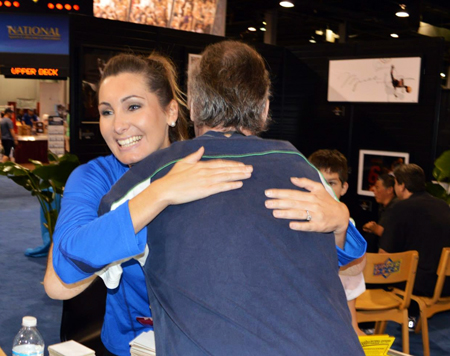 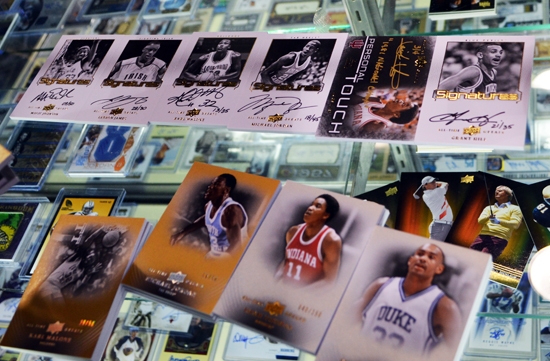 Murray had a great case of 2013 Upper Deck All-Time Greats where he pulled not only a Michael Jordan autograph card, but autograph cards of superstar players like Lebron James, Karl Malone, Magic Johnson, Isiah Thomas and Grant Hill!

Listen to Murray after the exciting moment where he scratched off that long-time goal from his bucket list.

We were so moved by Murray’s story that we gave him a Michael Jordan blow-up card we had on display for him to remember his experience by. He was overjoyed when we shared this with him and he gave out another round of hugs to the Upper Deck team. 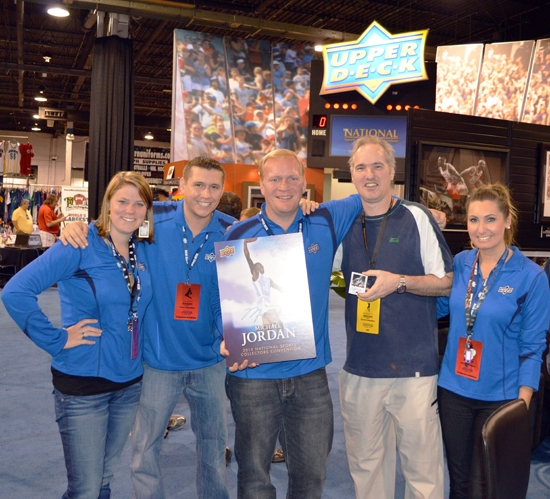