Football collectors around the globe were very fired up when Upper Deck announced the company had come to terms with Andrew Luck to have the Stanford legend appear in new and previously issued UD trading card products. And while the exchange cards from those previously released card sets are still a long way off until completion, we are happy to report they are moving along. 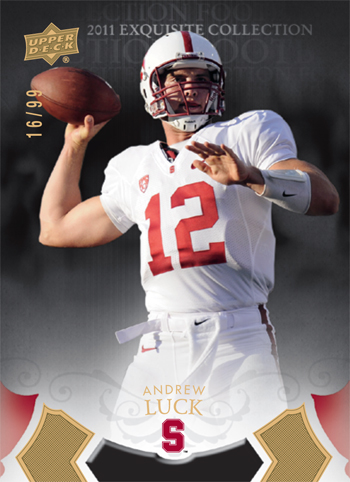 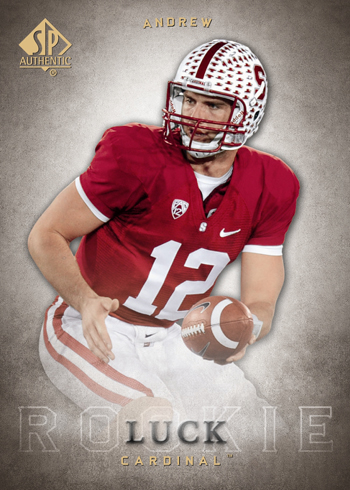 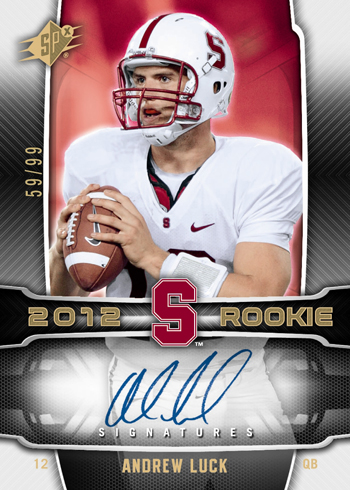 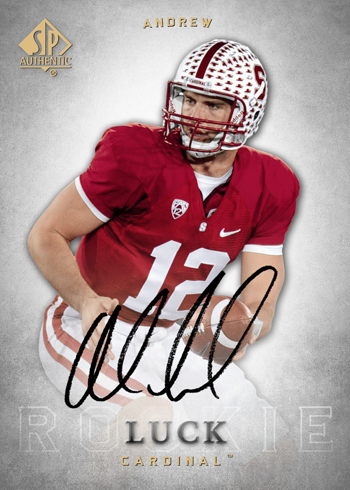 Upper Deck will work hard to keep these projects moving along and will share details about when collectors can expect to receive these cards. As we have stated previously, we are still a few months out until completion and then they need to be signed by Andrew, but they will get done and we appreciate fan’s patience with this process.