Visit the Hockey Hall-of-Fame for NHL Team Fan Days this Summer and Score a Historic Collectible! 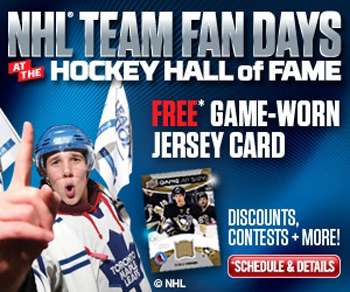 The promotion began this week so now is the time to make your plans to visit for your favorite team’s featured day. Or visit everyday in an effort to put the entire 30-card Hockey Hall-of-Fame game-worn jersey card set together! Check out some of the cards available in this special set: 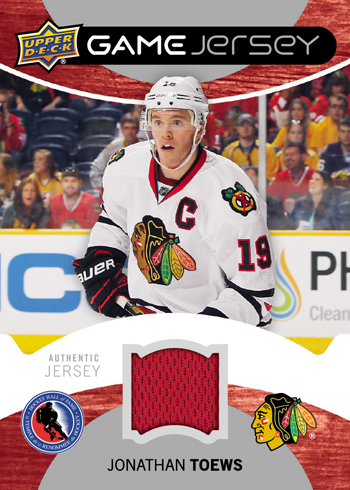 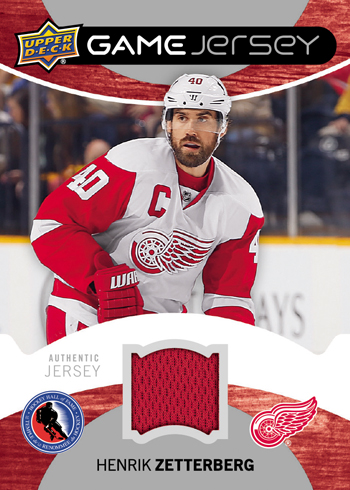 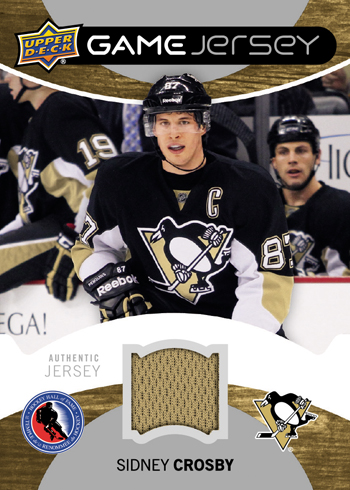 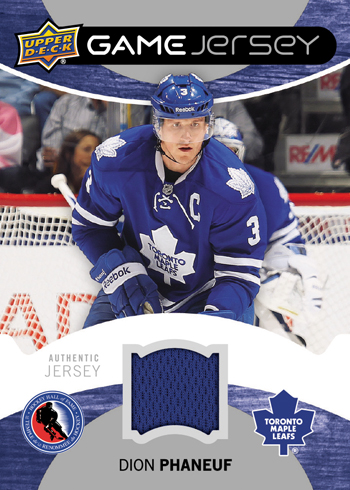 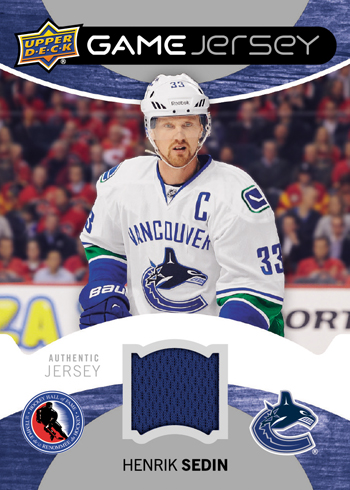 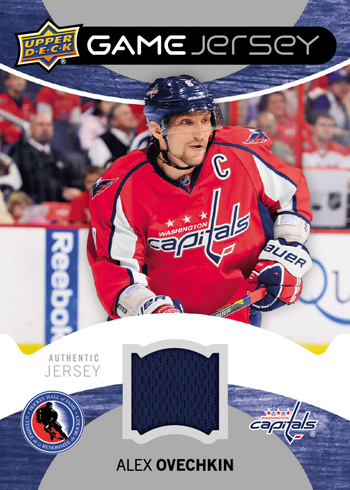 Enjoy this Alexander the Great collectible when you visit on August 22, 2013!

The trading card promotion coincides with a special exhibit called the “NHL Captains – Class of 2013!” which is a display of 30 game-worn jerseys from each of the players featured in the card set. This compelling promotion allows fans to see all these captain and alternate captain jerseys and then take a piece home with them in the form of a game-worn jersey card. Upper Deck and the Hockey Hall-of-Fame are pleased to work together to provide hockey fans a way of remembering their visit by adding a limited collectible to their collections through this promotion.