The NHL lockout last season created a situation where no new rookies who took to the ice for the first time could be featured on trading cards. Upper Deck found a way to deliver collectors some of these “young guns” through rookie redemption cards however. These trade cards could be found in 2012-13 NHL Artifacts and 2012-13 NHL Upper Deck. There were three different sets available including a rare autograph set in the Artifacts brand.

The cards are finishing up the production process now and are expected to be delivered to our fulfillment facility later on this month. Upper Deck will work in an expeditious fashion to get them packaged and shipped to collectors from there. In the meantime, Upper Deck is pleased to share the final checklists with collectors: 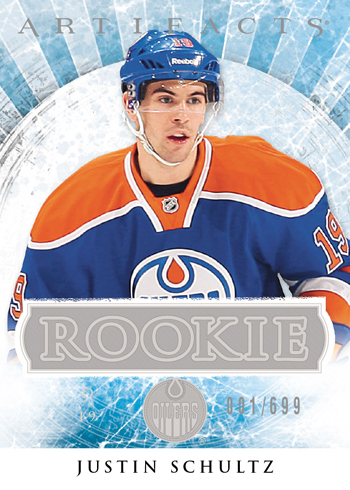 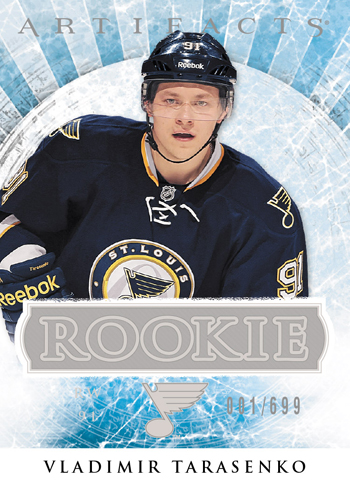 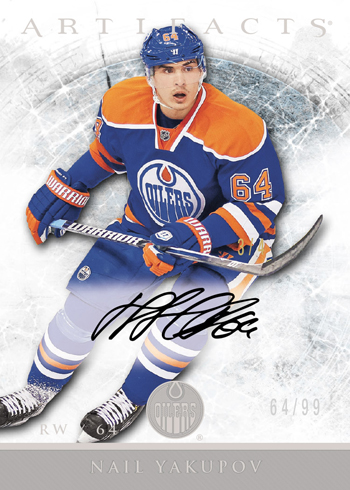 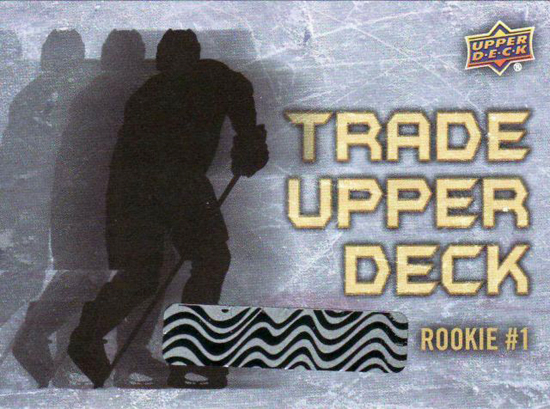 
These will all be XRCs