Ever since Upper Deck announced that Andrew Luck was the player that would be featured for trade cards the company issued in a variety of football products, the values on those trade cards has drastically risen. In the meantime the company has been hard at work designing these cards and working to get them scheduled for production which will take some time, but most collectors are content to wait for these cards now that they know who they will be good for. Through Upper Deck’s exclusive deal with the Collegiate Licensing Company, these trade cards will be good the first licensed Stanford rookie cards of Andrew Luck. 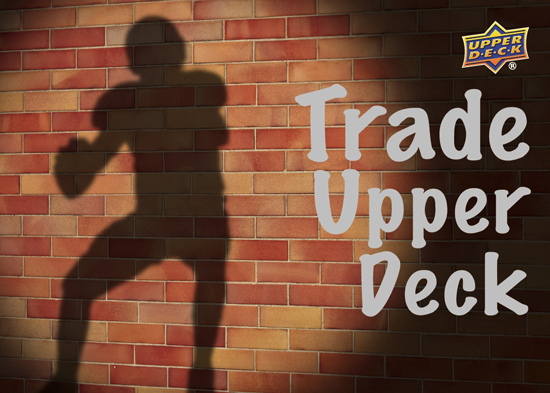 This version found in packs of 2012 Upper Deck Football is good for the Star Rookie card of Andrew Luck. 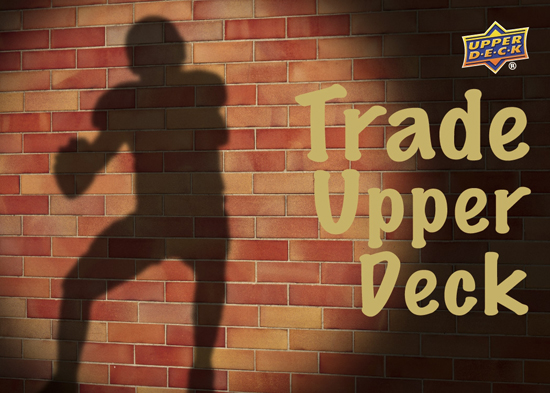 This version found in packs of 2012 Upper Deck Football is good for the autograph Star Rookie card of Andrew Luck.

Just today designers were able to put the finishing touches on the 2012 Upper Deck Football rookie and autograph rookie cards for Andrew Luck and we wanted to share them with fans. As we get closer to completion on these projects in the coming months, we will share more information on when they will begin shipping to those lucky collectors who redeemed these trade cards. We appreciate everyone’s patience while we work to get them completed and in the hands of our collectors. 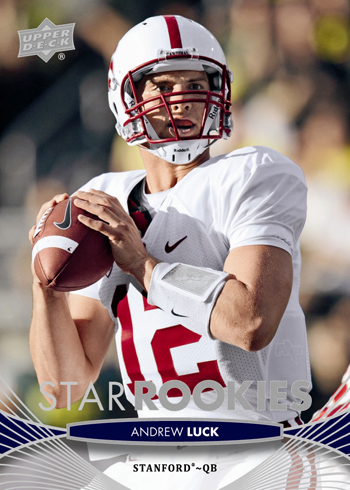 This will be one of the first licensed Stanford rookie cards of Andrew Luck in the market! 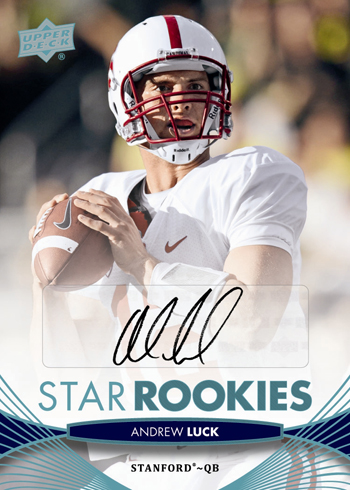 This will be one of the first licensed Stanford rookie autograph cards of Andrew Luck in the market.