Recently Upper Deck announced a promotion where fans could score an autograph rookie patch card from Colin Kaepernick and Joe Flacco just by sharing their love for SP Authentic Football since the 2012 version released last week. The response was pretty overwhelming. Take a look at some of our favorite images we received in. 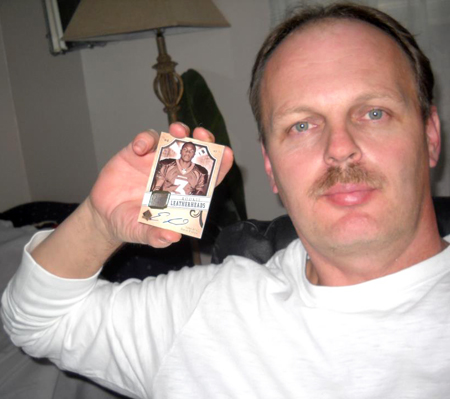 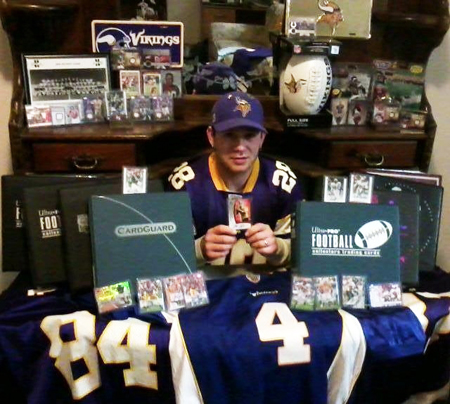 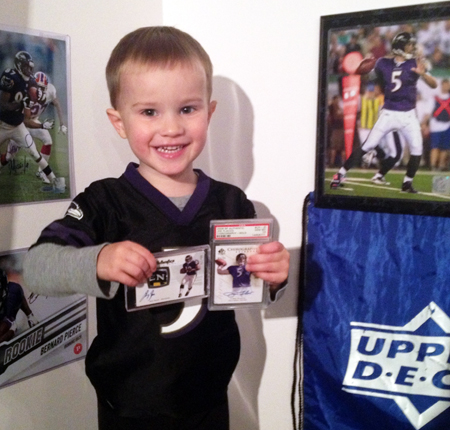 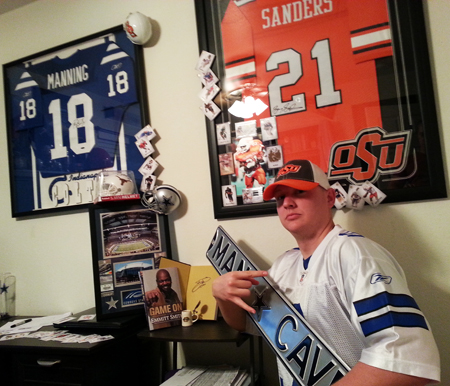 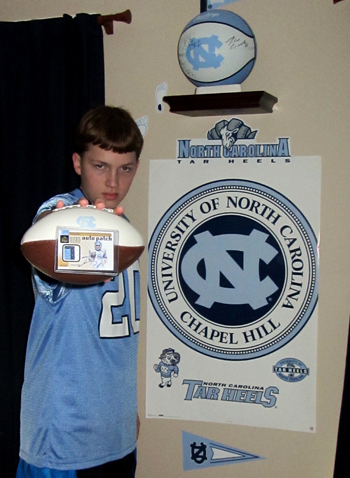 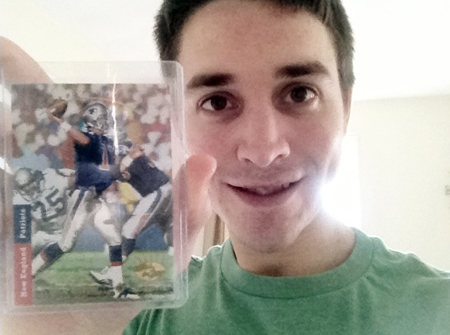 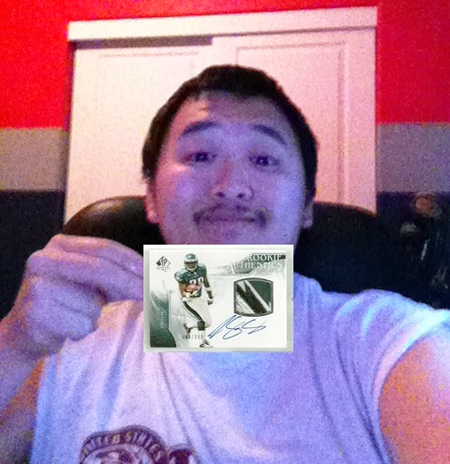 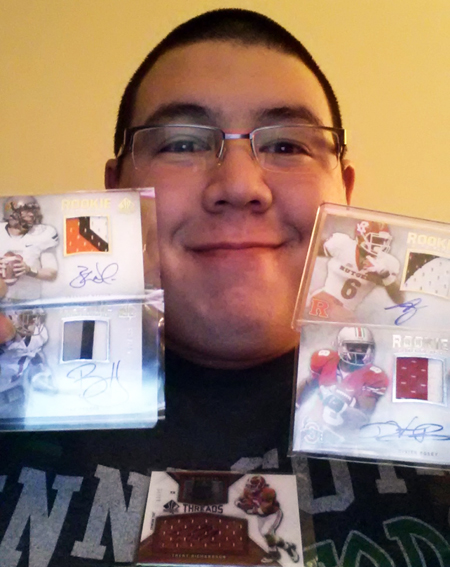 At the end of the day however, there could only be one winner and they skillfully showed just how much they love the brand. Congratulations to Matt Gilman who had this to share about why he loves SP Authentic Football: 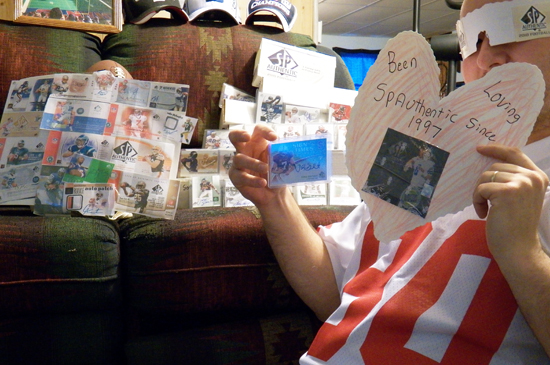 Thanks to all our fans for sharing their love for SP Authentic Football. Look for more great gridiron releases from Upper Deck in the future, including 2013 Upper Deck Football coming in April!

Congrats Matt! You need to upgrade that jersey to a Bronco, though!