Who signed your birthday card? Upper Deck has enjoyed a wonderful working relationship with Michael Jordan since 1991 so we wanted to create a birthday card that was special to present to MJ. Upper Deck’s talented design team created a poster sized birthday card we will be sending to Michael Jordan for his 50th birthday on Sunday. The card features a variety of images of Upper Deck autographed “Letterman” cards spelling out “HAPPY BIRTHDAY MICHAEL” to the iconic basketball legend.

Upper Deck created a very special birthday card for Michael Jordan this year with a display of signed trading cards of all the company’s top athletes.

Here are some fun facts you might not know about Upper Deck and Michael Jordan’s relationship from over the years: 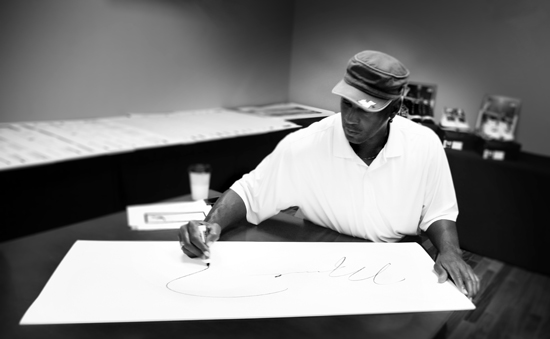 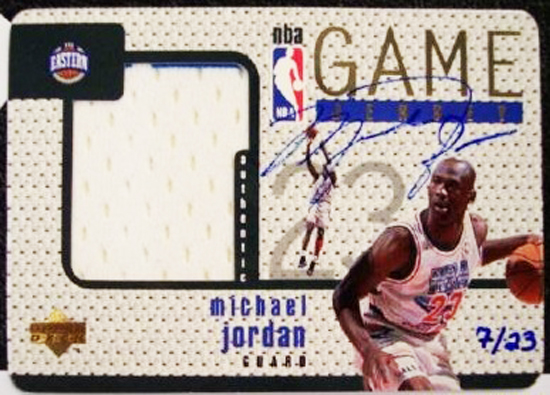 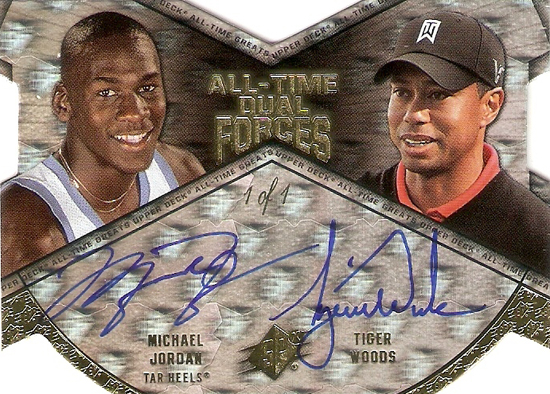 Dual signed trading cards of Michael and other prominent Upper Deck spokesmen like Tiger Woods are in high demand! 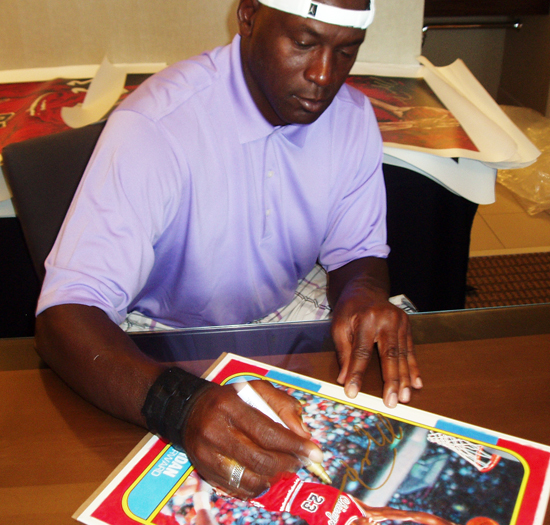 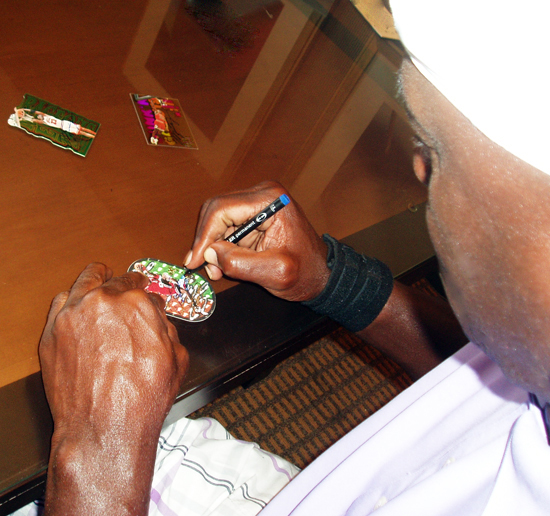 Who knew that this card Michael is signing in the photo would fetch close to $30,000 at auction.

Upper Deck is very excited for the future of the company’s partnership with Michael and want to wish him a very Happy Birthday! To see more of the Upper Deck Michael Jordan collectibles, click HERE.