We often get questions about whether or not older products have expired redemptions in them. As such, we wanted to provide collectors with a list of “last call” redemptions – anything set to expire before the end of the year. We think it is important that our fans know what is and is not going to be available if you are opening older products. If you have been on the fence about grabbing or opening these products, now is the time to do so as the redemption cards found within will soon expire! Remember, if you have pulled an expired redemption for an autograph card from an Upper Deck release, we now have a program to help out with that. Find out more about Upper Deck’s Expired Redemption Raffle by clicking HERE. 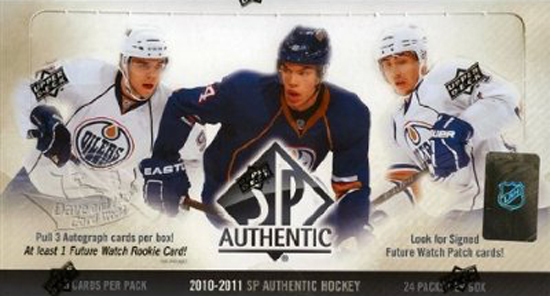 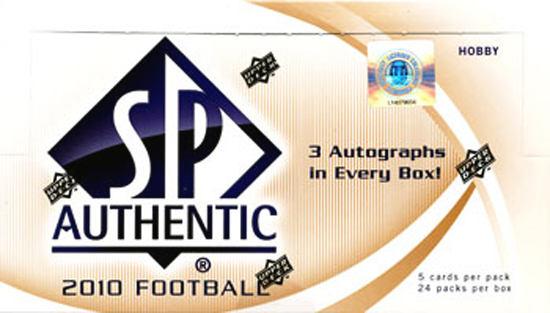 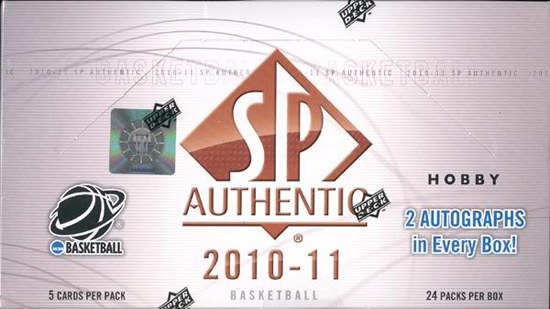 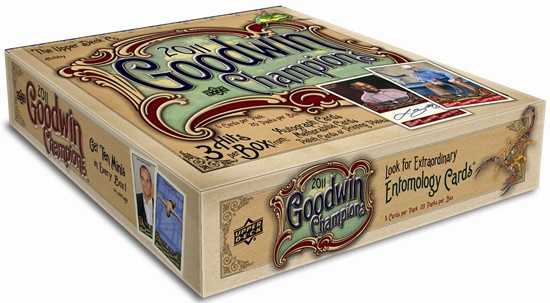