When Upper Deck debuted 2012 Marvel Premier this week, there were a lot of questions about how the market would react to such a high-end set of entertainment trading cards. Based on how many of these cards are selling in the secondary market on sites like eBay, it is clear fans are excited by them and willing to pay big buck for them. There have been questions however about two of the more unique inserts in the set with regard to the Classic Corners and Premier Shadow Box cards. There are different rarity levels to these cards that has been previously unreleased; until now.

Upper Deck is pleased to share the short print list for these two inserts in 2012 Marvel Premier. 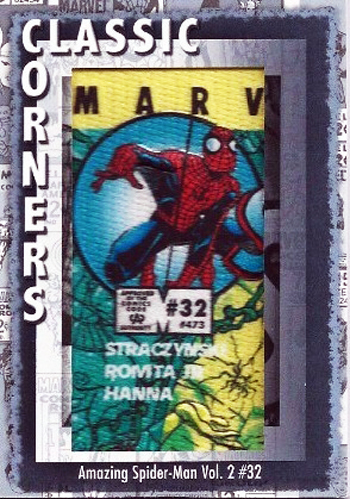 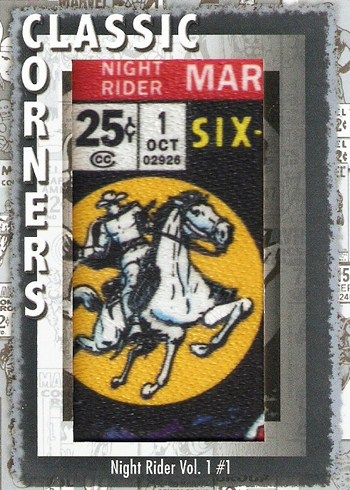 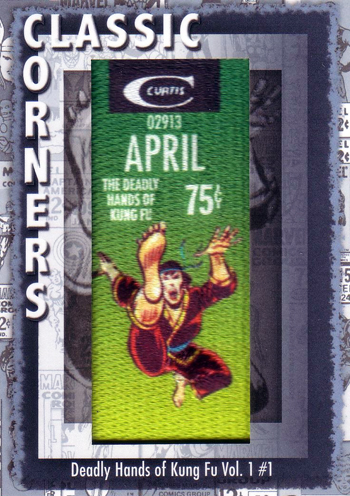 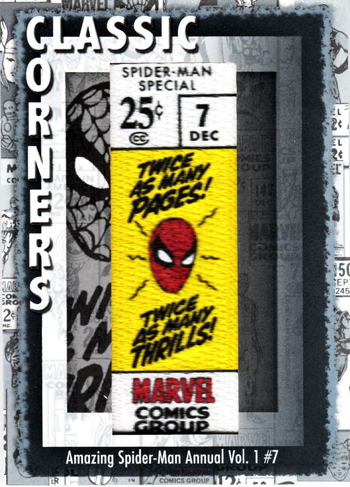 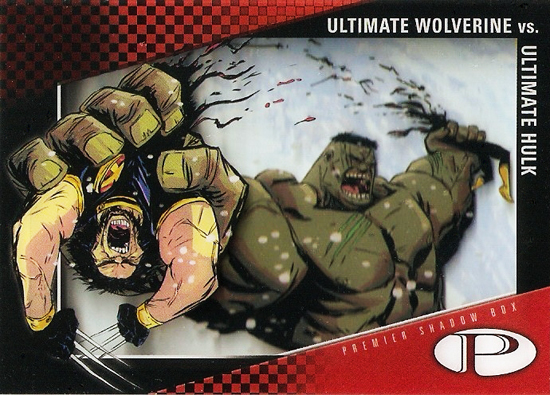 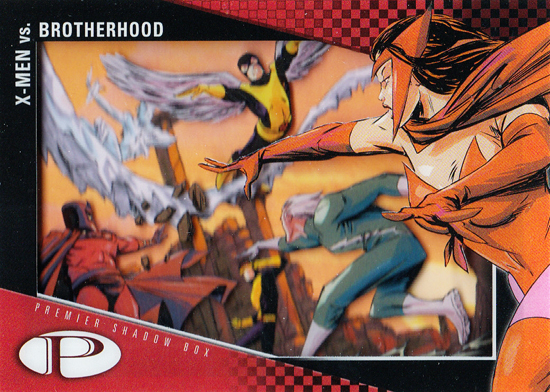 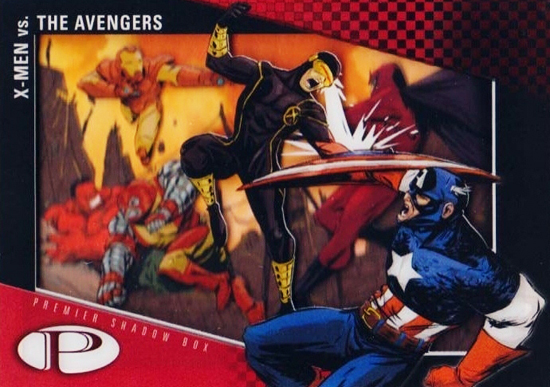 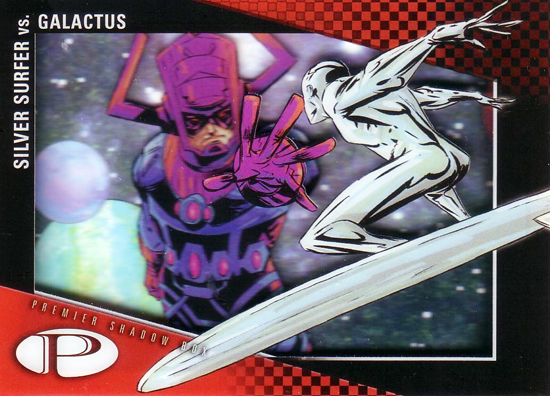 
I pulled a very nice Ghost Rider sketch card from a 2012 Marvel Premier pack, but I can’t identify the artist’s signature. It looks like ArtoRsin. I have seen other cards with this signature selling on-line with the artist listed as Unknown. Is there an updated list of artists? Any idea whose signature this is?


Jon, post an image on the Upper Deck Entertainment Facebook page so we can review. Here’s the link to get there: http://www.facebook.com/pages/Upper-Deck-Entertainment/147393155320725?fref=ts


Thanks. I posted a picture of the card.


Jon, I hope you found your answer. If you didn’t, I believe the artist you have is Virginia “Artofsin” Kakava. I am currently scouring the web & ebay trying to identify a signature and the artist’s style (with no luck so far). After seeing the signature of an artist, I remembered your question. I went to the link above, but I did not see your post/picture (maybe I am not looking in the right spot at the link above).


I think I finally found my artist…Brian Kong. Woo Hoo!