Colin Kaepernick has the “Hot Hand!”

Jim Harbaugh told reporters yesterday that even though Alex Smith has been cleared to play, he would be starting Colin Kaepernick to lead the San Francisco 49ers against the St. Louis Rams. Harbaugh said, “What tips the scales is Colin, we believe, has the hot hand…” So much for not losing your job to an injury, but it is hard to blame Harbaugh. Kaepernick has looked great in the last three games he won for the 49ers and he has a great supporting cast that can take him to great heights.

Colin Kaepernick’s success shouldn’t be a surprise to those in Nevada who saw him shine with the Wolfpack. Upper Deck produced a variety of awesome autograph card of the young star during his rookie season. Take a look at some of our favorites: 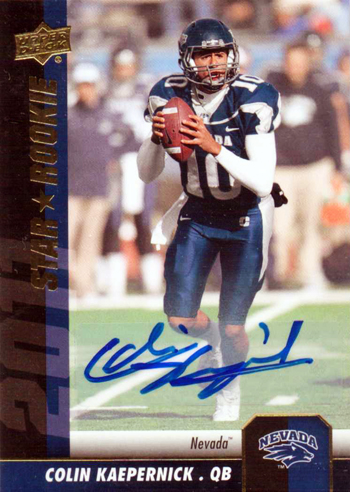 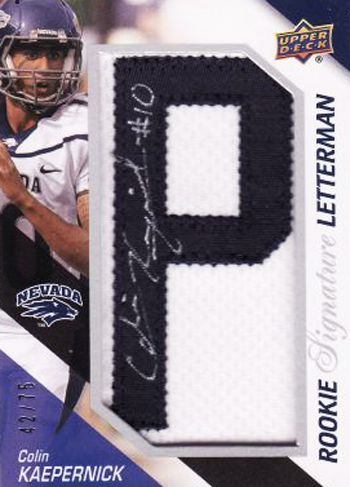 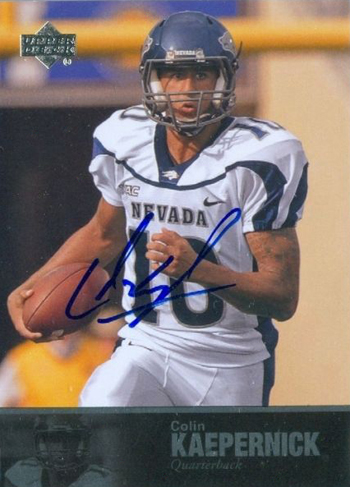 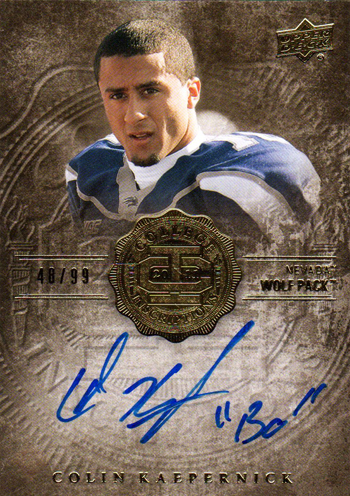 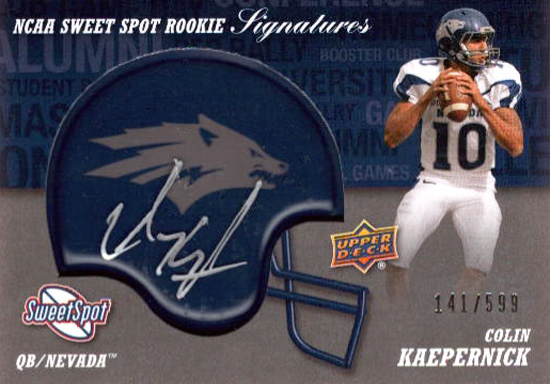 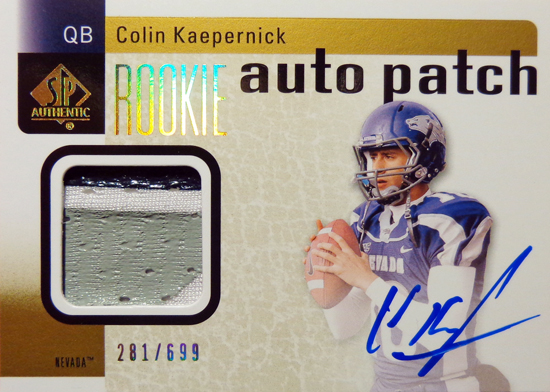 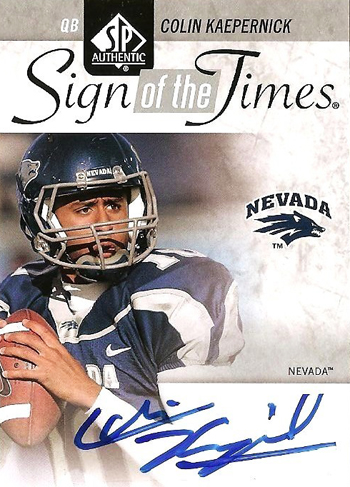 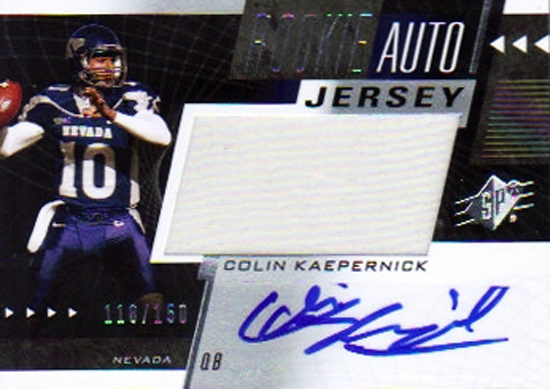 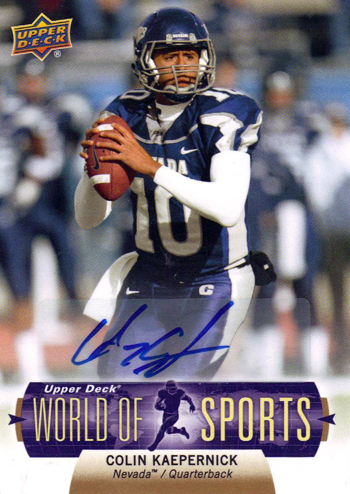 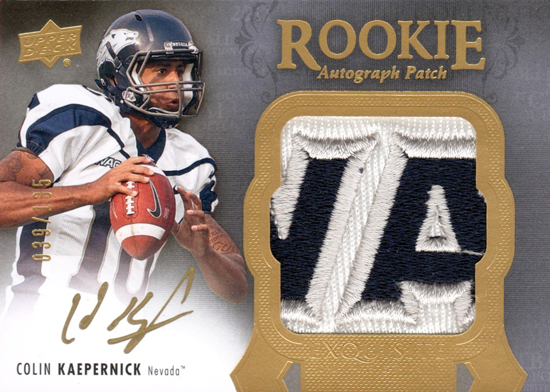 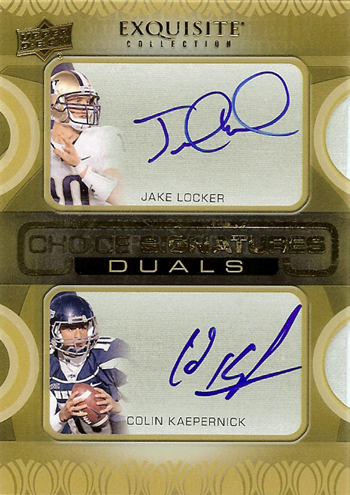 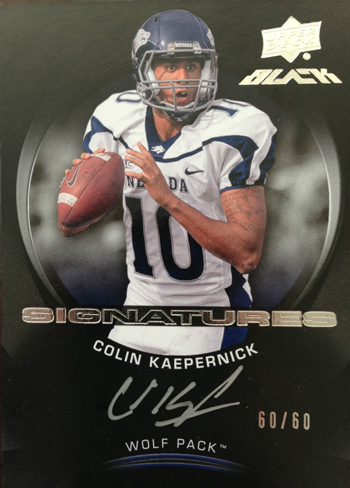