Collectors opening 2011-12 NHL The Cup have found a surprising item in some select packs; a redemption card for a Rookie Evolution video card. There have been a lot of questions about what these cards are so we wanted to get some preliminary information out there to help collectors get a better feel for them. 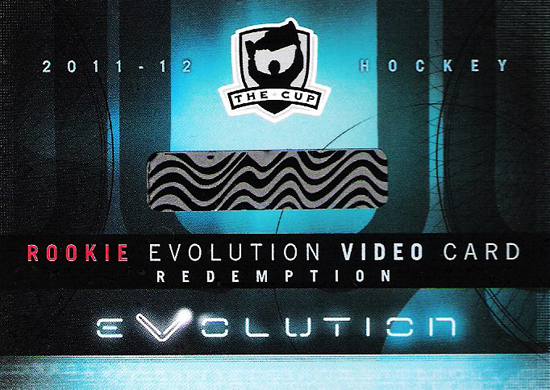 Collectors who have pulled 2011-12 NHL The Cup Rookie Evolution Video Redemption cards have been wondering what exactly they will get. 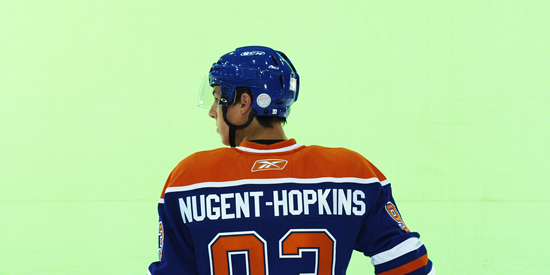 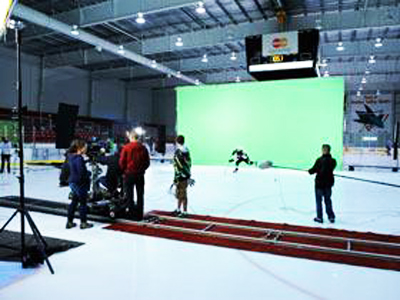 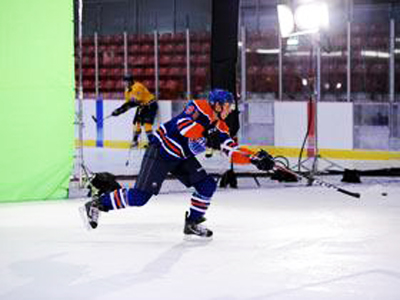