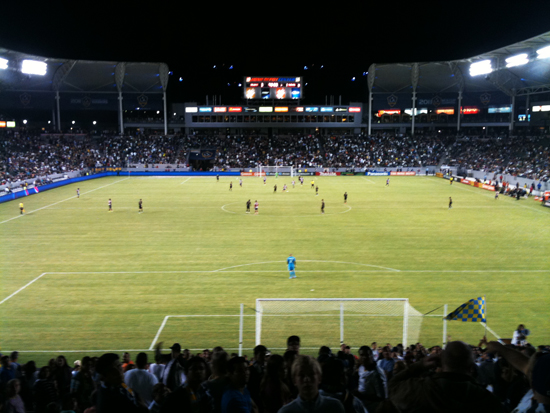 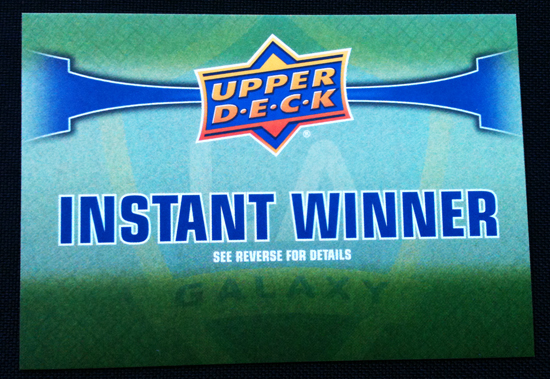 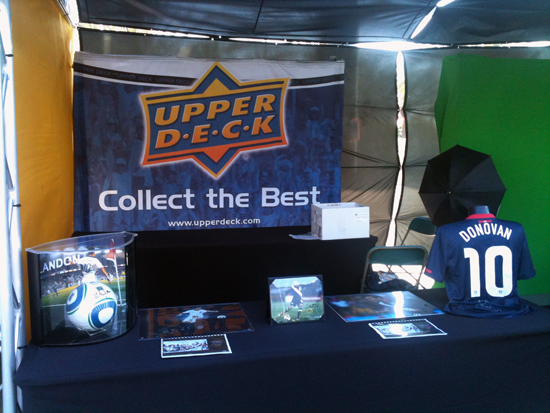 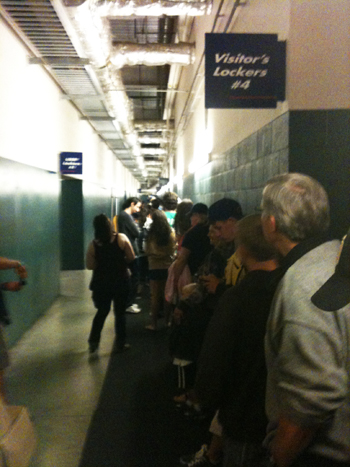 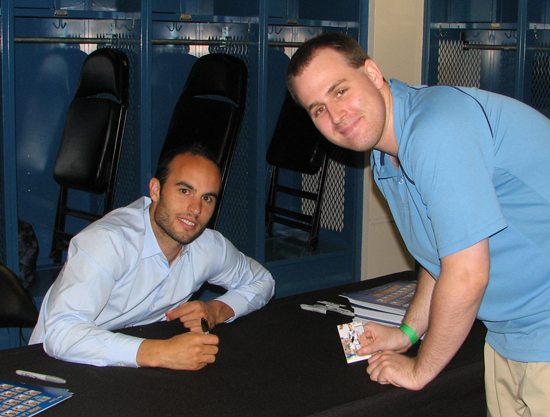 Any chance Upper Dech would think about doing an English Premier League set?