Today the Hockey Hall-of-Fame announced that Joe Sakic, Mats Sundin, Pavel Bure and Adam Oates will make up the 2012 Class and be formally inducted into the Hall-of-Fame on November 12, 2012. Upper Deck has been delighted to be a small part in these player’s careers by bringing their collectibles to their admiring fans. Here is a short tribute to each of the players in trading cards from throughout their career. 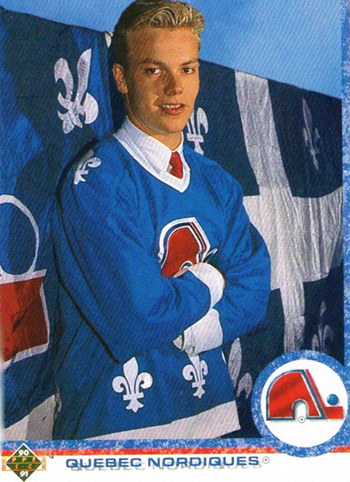 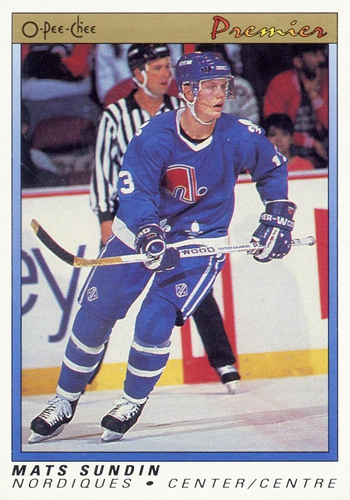 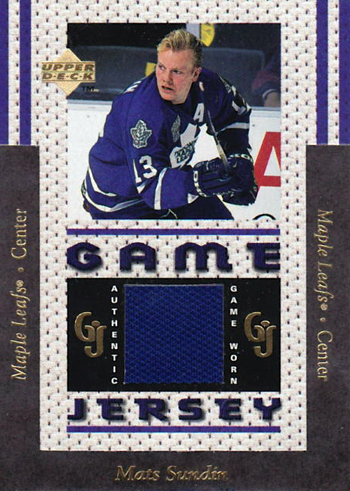 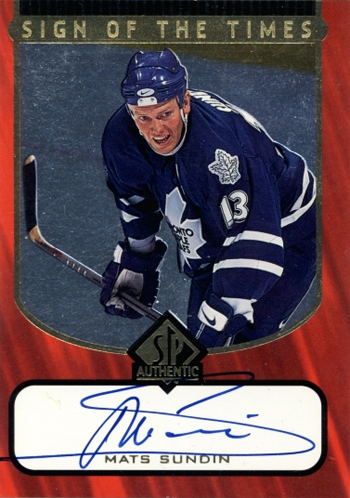 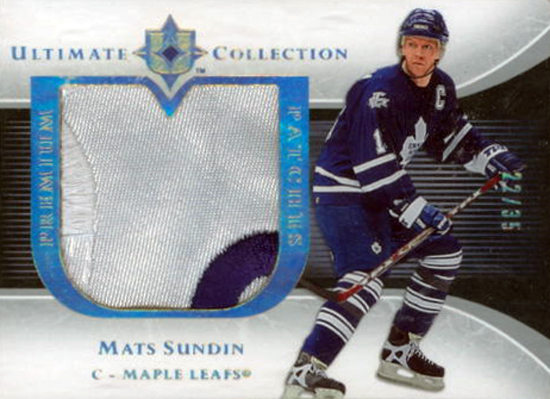 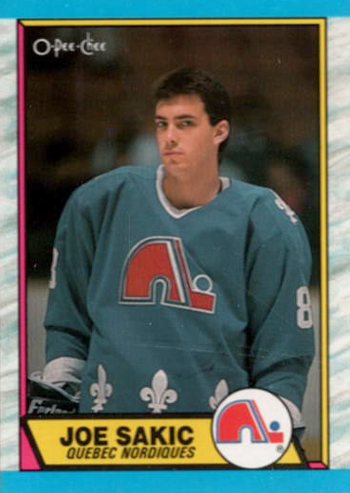 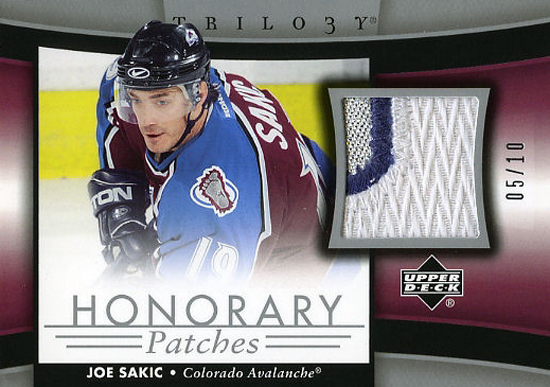 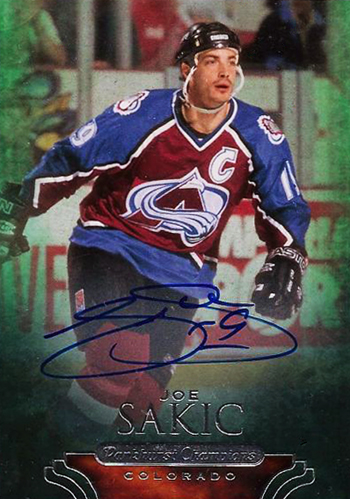 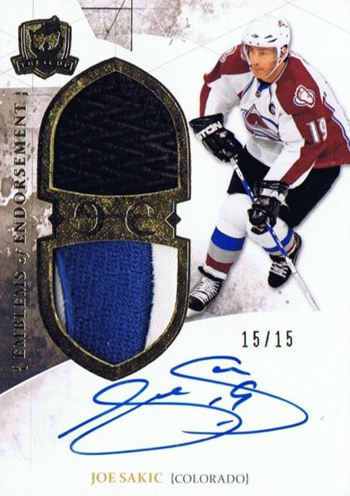 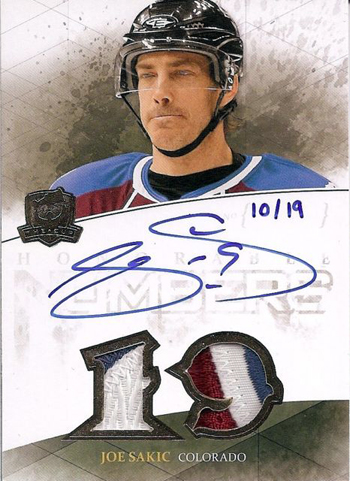 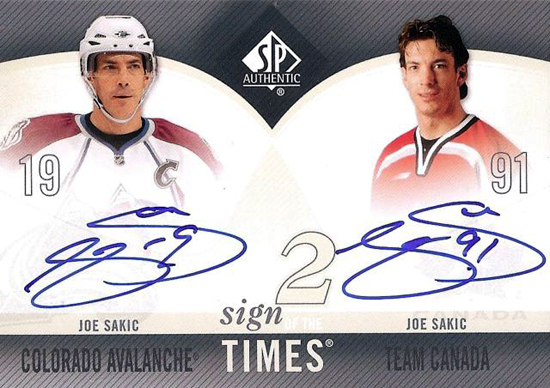 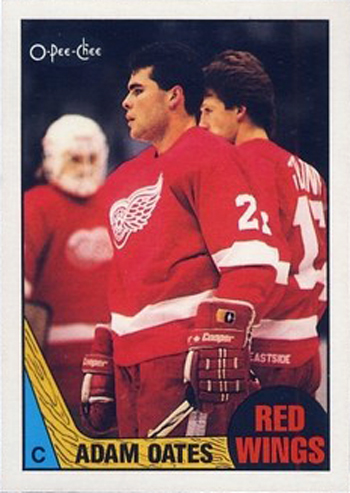 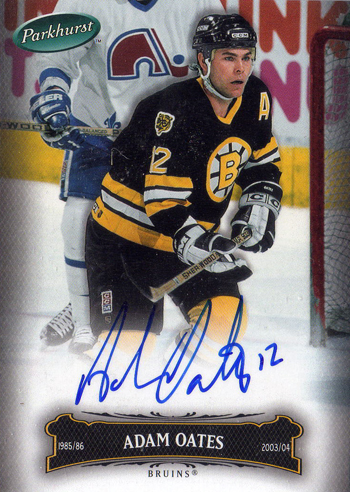 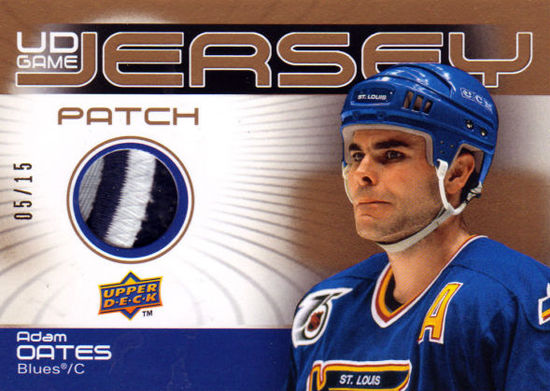 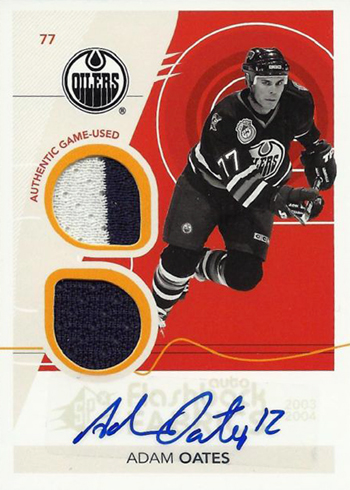 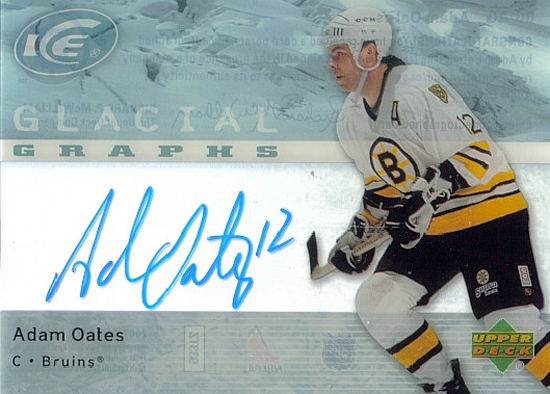 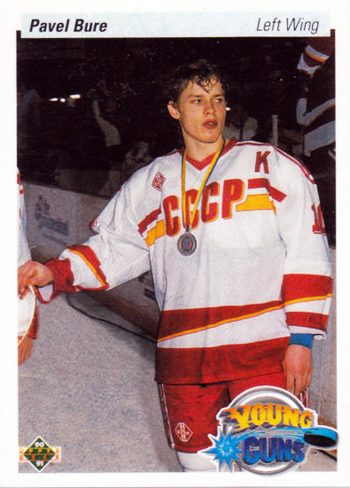 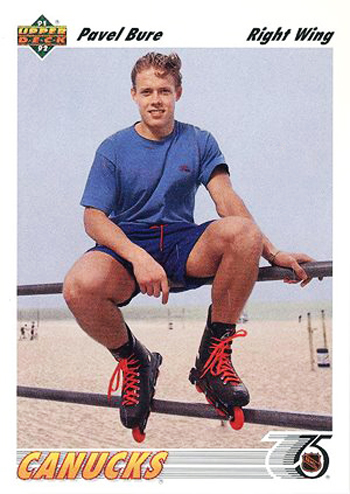 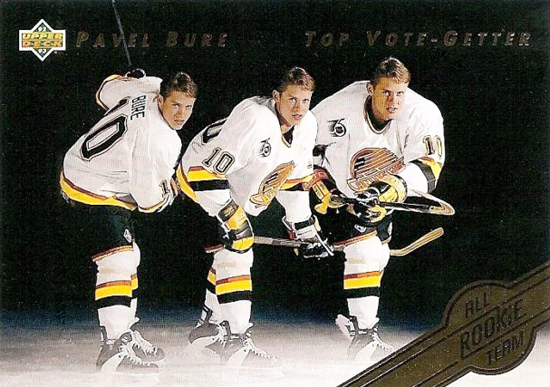 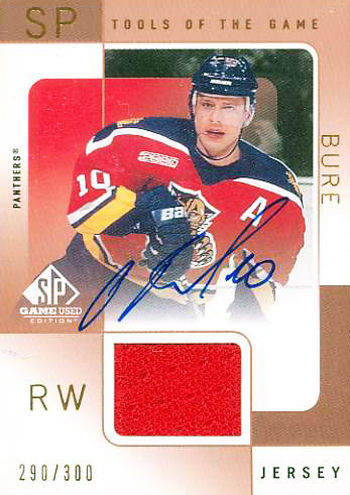 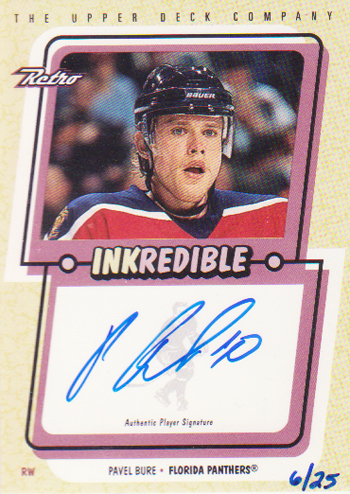 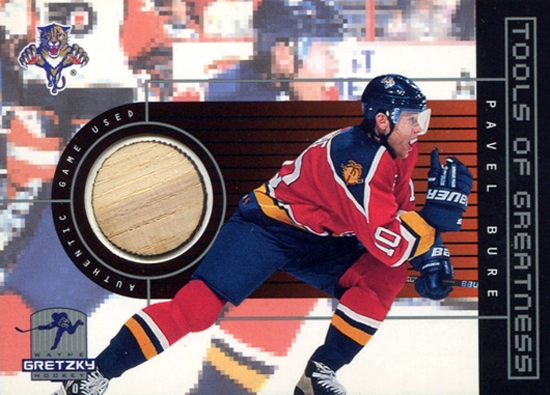 Some fans feel a little slighted that other players eligible like Brendan Shanahan, Jeremy Roenick, Eric Lindros, Phil Housley, Curtis Joseph and others were not inducted. But their time will likely come in the future. And when it does it will be especially sweet. Congratulations to the 2012 Hockey Hall-of-Fame Class!