Upper Deck would like to thank all the men and women of our armed forces, at home and abroad, who have helped protect and defend this nation. We appreciate your service more than you know. We also know that there is quite a large percentage of the military who love to collect Upper Deck trading cards. I was speaking to a Navy Seal yesterday who collects that told me, “Collecting cards while your deployed is a great way to pass the time and more importantly, it is a great reminder of home.”

It the past Upper Deck has made efforts to partner with non-profit organizations like Operation Gratitude to donate sealed packs of Upper Deck trading cards that were used in care packages to those serving in our armed forces overseas. While UD absolutely plans to continue donating and helping out organizations like Operation Gratitude, we wanted to create a tribute to the armed forces this year by creating the “Military Machines” insert set that will be a part of 2012 Goodwin Champions.

“The ‘Military Machines’ insert was created to continue the path the Goodwin Champions brand has forged to provide card collectors with unique trading cards that touch upon historical and cultural themes that are not often offered in mainstream products,” said Grant Sandground, Upper Deck product development manager. “These amazing machines represent an important timeline of achievements in military engineering throughout the 19th and 20th century and we’re proud to incorporate this slice of history into 2012 Goodwin Champions. We hope members of our armed forces and military enthusiasts enjoy the inclusion of this insert series.”

The “Military Machines” trading cards will be randomly inserted in 2012 Goodwin Champions which releases later on this summer. In the meantime, take a look at 19 of the 25 cards that will be included in this special set: 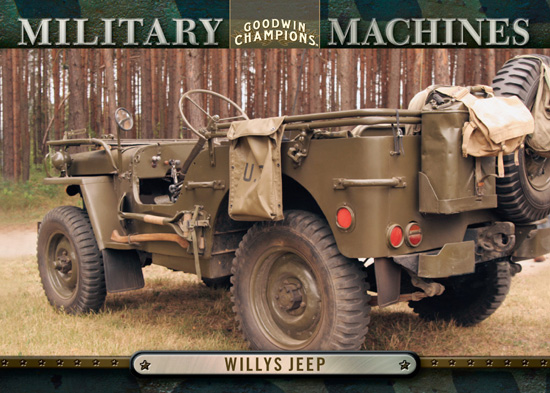 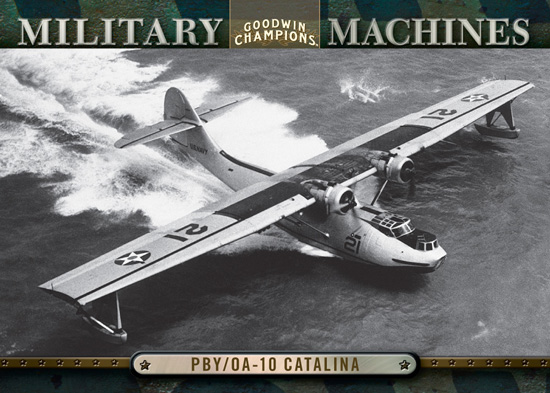 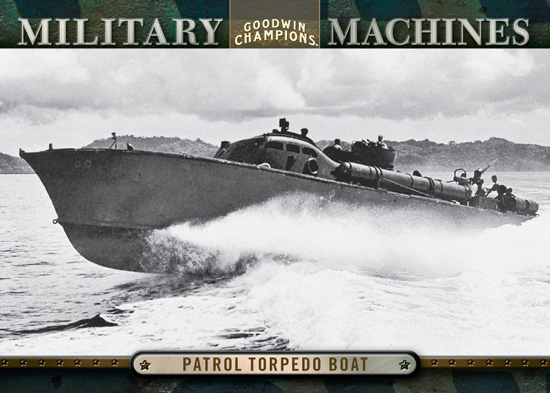 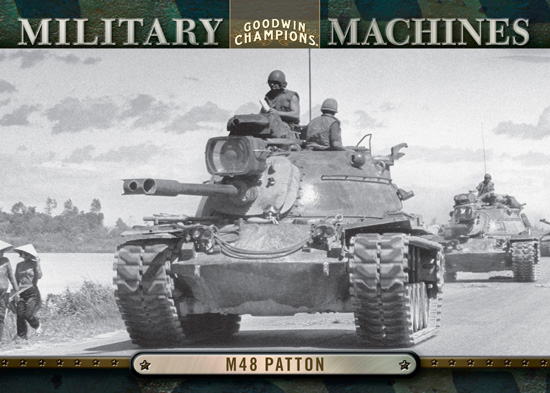 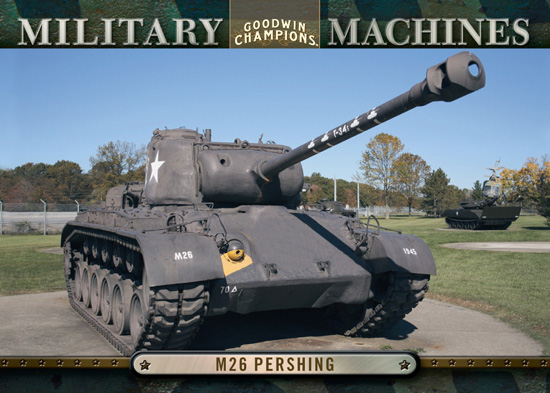 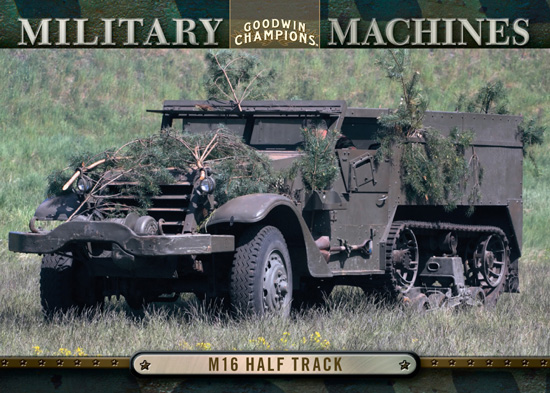 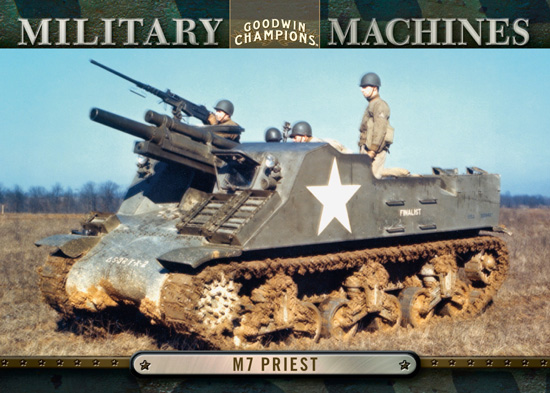 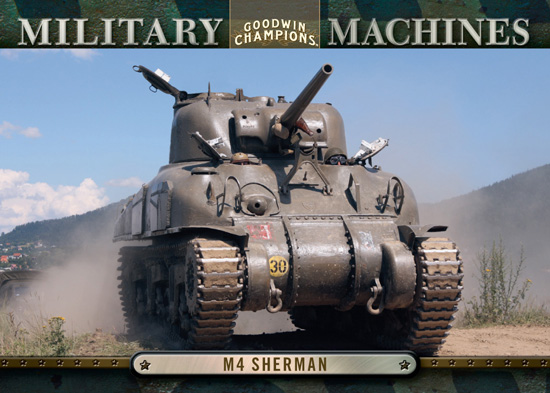 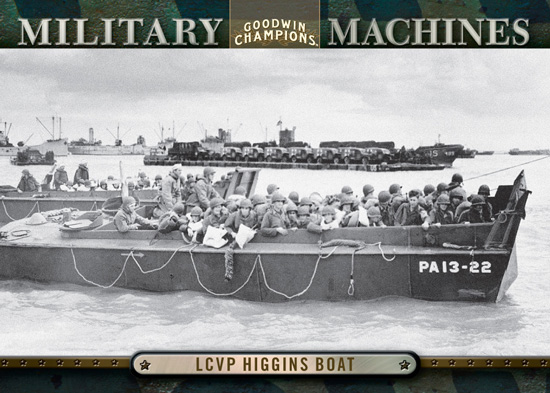 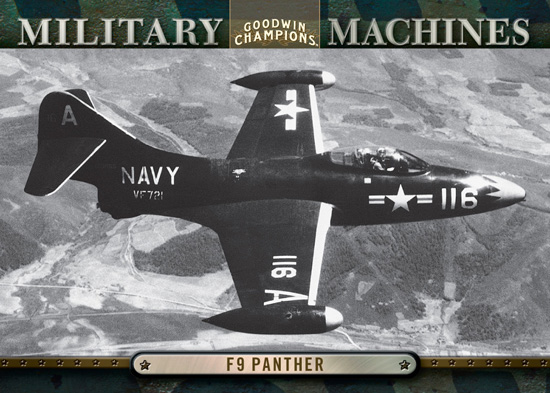 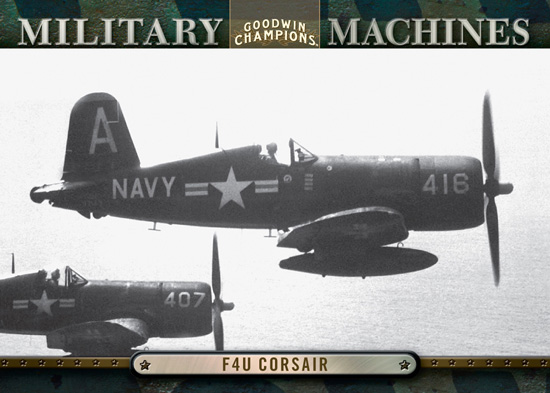 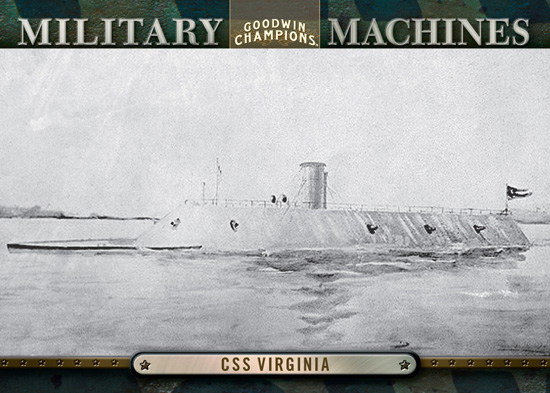 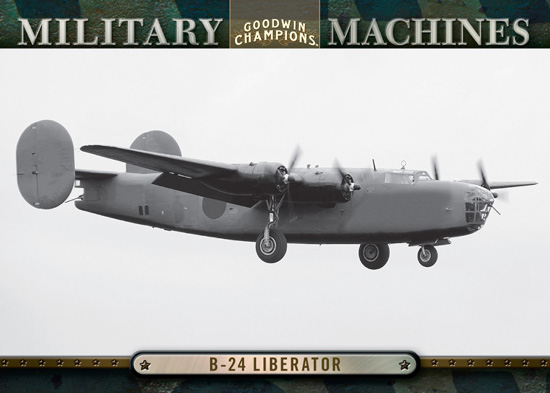 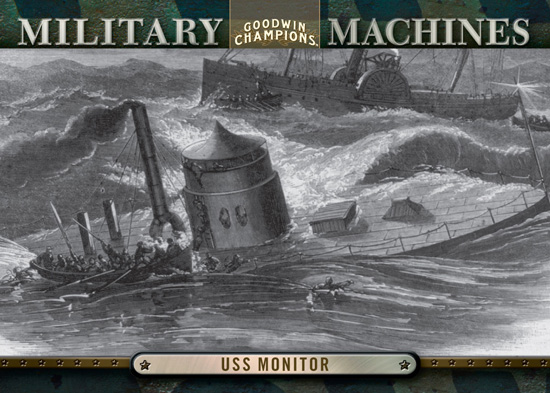 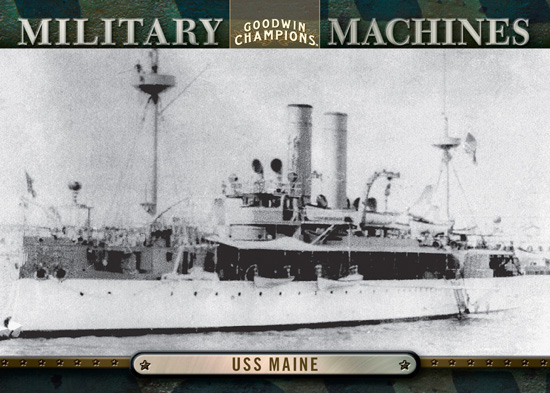 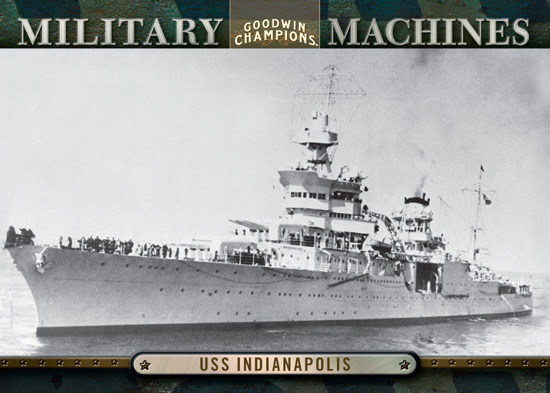 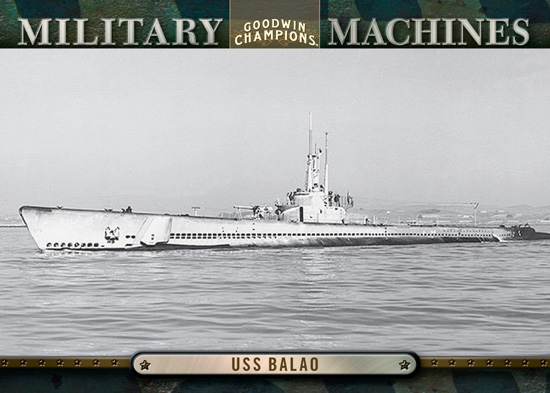 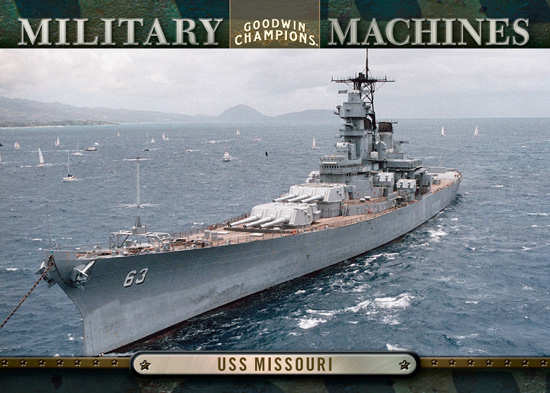 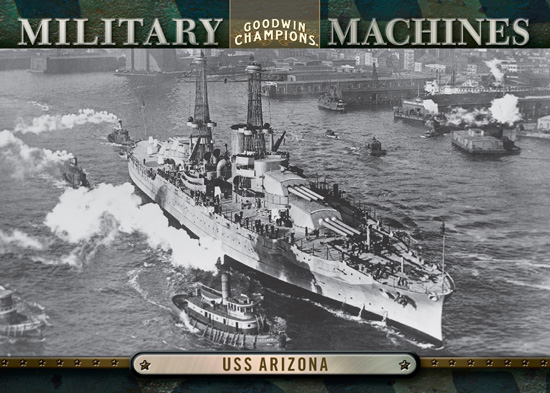 
I love it! I am sure going to try and build this set, this is great! Thank you from a Viet Nam Vet. Can’t wait to get it started!
Dave in Mass


How many cards are in the Military Machines?
Dave in Mass