The only thing better than opening up an Upper Deck NHL pack is opening up a FREE Upper Deck NHL pack. Tomorrow rabid hockey fans in the United States and Canada will have the opportunity to do just that by gobbling up hundreds of thousands of FREE Upper Deck NHL packs on National Hockey Card Day. Once a year the trading card giant partners with the NHL, the NHLPA and the company’s network of Certified Diamond Dealers to run a massive sampling program distributing complimentary packs to fans throughout Canada. This year the program is being expanded to the United States and fans are thrilled about it.

We have been engaging fans on a special National Hockey Card Day Facebook page and it is clear fans are chomping at the bit to get their free cards. We asked fans to come up with a haiku on the program and here are some of our favorites:

Myself with my son

We are sharing a good time

Nice pulls plus no pay

Of all ages and sizes 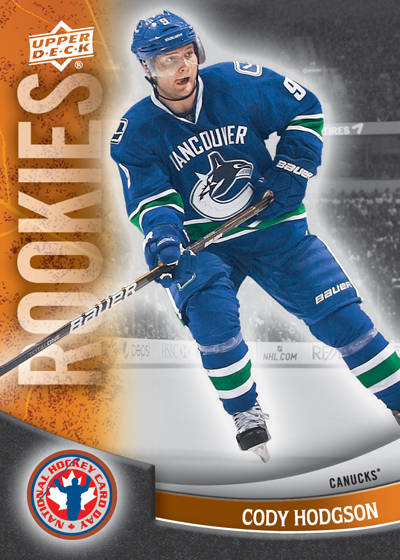 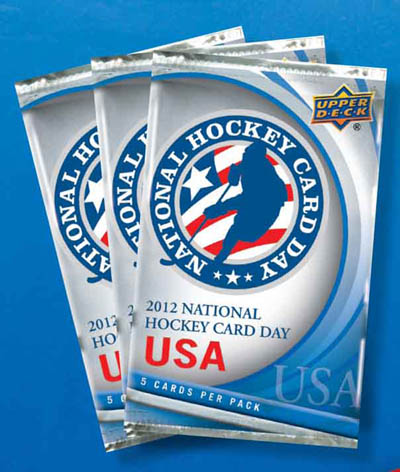 The free packs, love from UD?

Sweeter than the sunshine ray

Free packs for us all 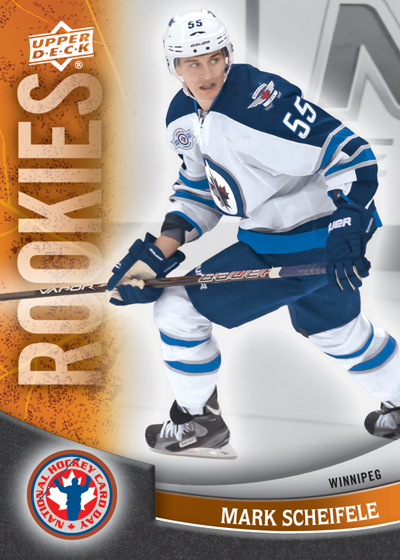 To get some free packs

To celebrate my hobby

Best Day of the Year

Heck, even writer, director and actor Kevin Smith is sharing his excitement about the promotion today on Twitter: 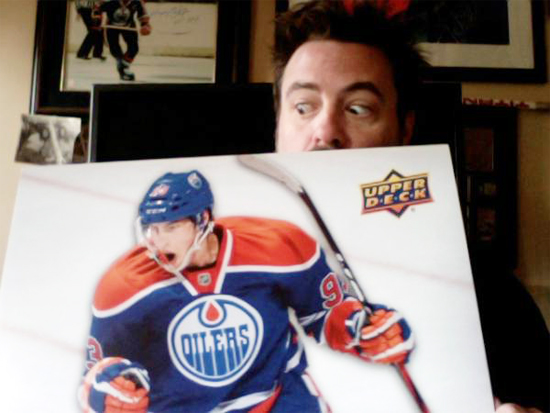 And members of Upper Deck’s Volunteer Alliance have been creating some videos promoting to program, check them out:


So where are these Diamond Retailers in Canada? At least last year I could find a Rexall Pharmacy. This year, I don’t even know where to go to get these ‘free’ cards.