For the fourth year running, Upper Deck will host National Hockey Card Day in Canada. The big day is Saturday, Feb. 11. That’s the day when Upper Deck will give away hundreds of thousands of exclusive “National Hockey Card Day” NHL® trading card packs for FREE throughout Canada. Once again, the majority of distribution points will be comprised of hundreds of hobby shops. 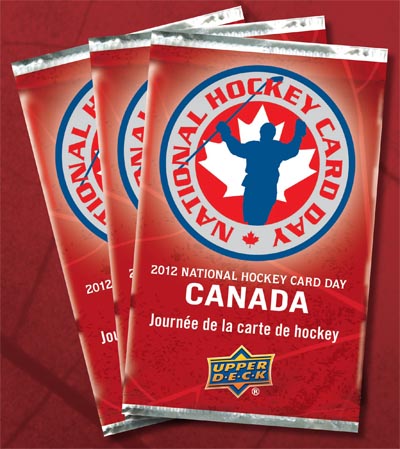 Mass retailers are also participating in the promotion and fans who purchase any Upper Deck NHL® product on Saturday at a London Drugs or Toys “R” Us location will receive a FREE National Hockey Card Day blow-up card. Collectors can net one of five special National Hockey Card Day blow-up cards at these participating retailers.

“Once a year Upper Deck has the opportunity to share the wonderful hobby of collecting NHL® trading cards by making them available to everyone in Canada,” said Chris Carlin, Upper Deck’s sports marketing & social media manager. “Fans have shared with us that they look forward to this day every year and plot out a course to make the rounds with the whole family to all the participating retailers to put together a complete set of the special cards.”

“All collectors are fans, but not all fans are collectors,” said Dave McCarthy, NHL vice president of consumer products. “This promotion by Upper Deck, with all the free cards offered, will go a long way to introduce the excitement of hockey trading cards to our passionate fan base.” 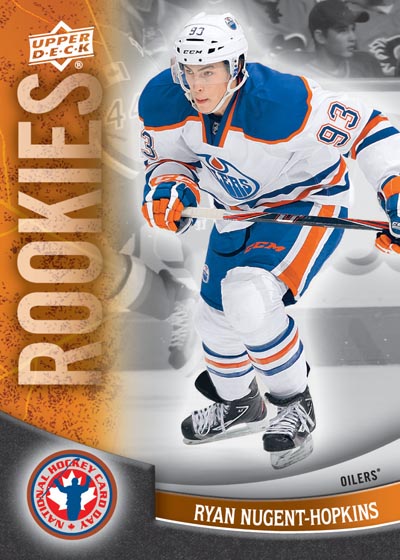 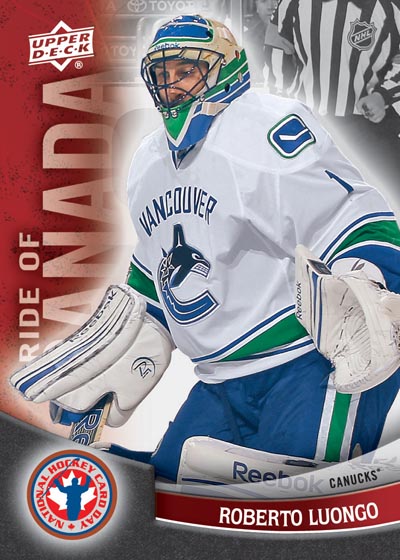 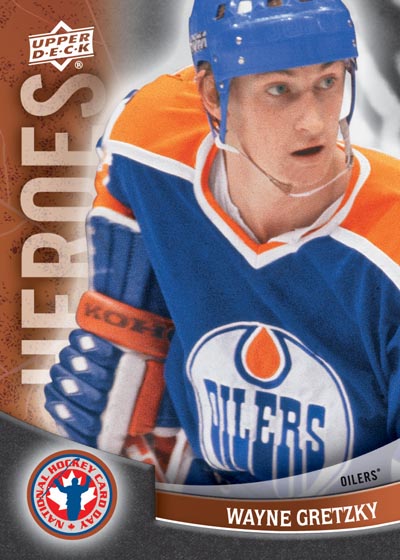 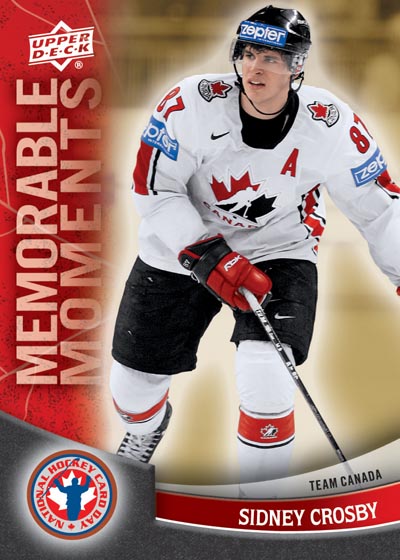 For more information on National Hockey Card Day in Canada and to view a list of participating retailers, click here. Also, Upper Deck has set up a Facebook page for the event and will be running a variety of promotions and giveaways on the page so make sure to “like” it today.