Ricky Rubio is Hot and So Are His Cards!

There was a lot of negativity and frustration for Timberwolves fans who wanted to see Ricky Rubio in Minnesota after he was taken in the 2009 NBA Draft. After taking a couple years to get his game together, the Spanish sensation has landed in the US and is making a huge splash in the Twin Cities and T-Wolves fans have quickly embraced him as one of their own as they delight in his flashy game.

For collectors though, there hasn’t been much new in the way of Ricky Rubio cards. Upper Deck however realized Ricky Rubio was something special back when he was drafted in the NBA and stepped up to a fairly significant autograph contract with the emerging star. For those of you looking to land rookie and autograph cards of Ricky Rubio, here are just some of the different cards you can track down that Upper Deck put out during the 2009-10 season. 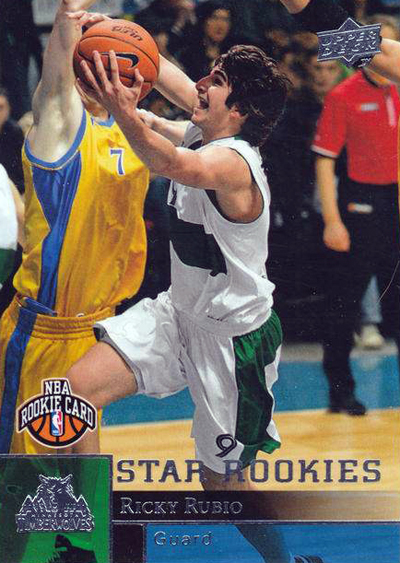 In 2009-10 Upper Deck Draft Edition Basketball and 2009-10 SP Game-Used Basketball, there are actually quite a few Ricky Rubio autograph cards that collectors can track down in packs or in the secondary market. Take a look! 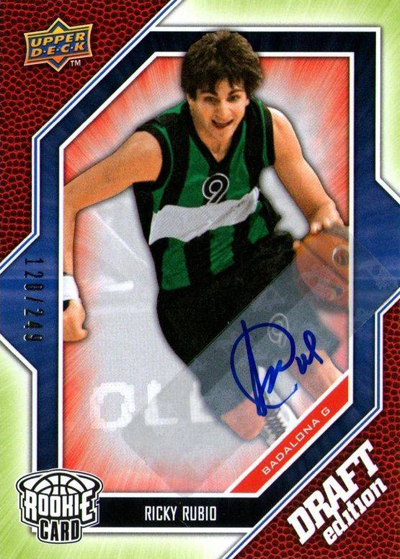 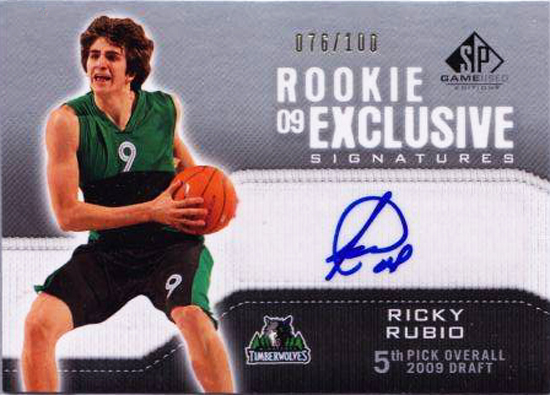 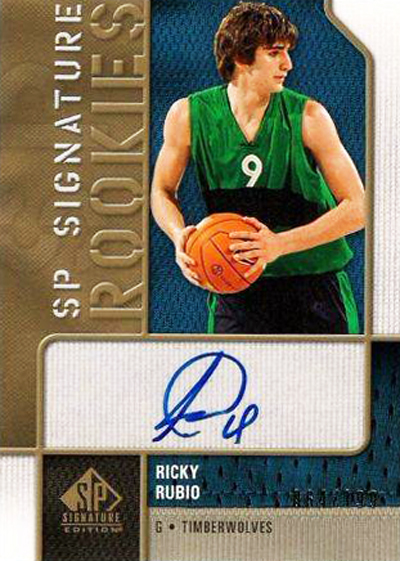 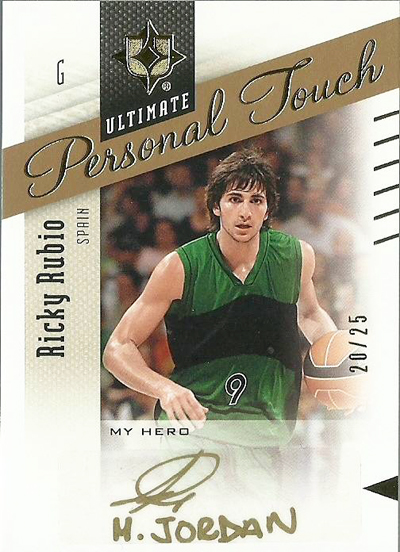 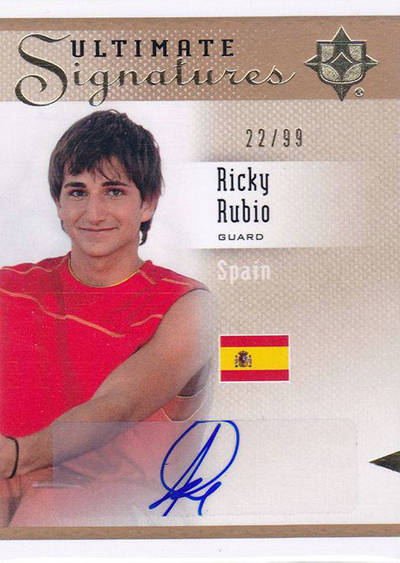 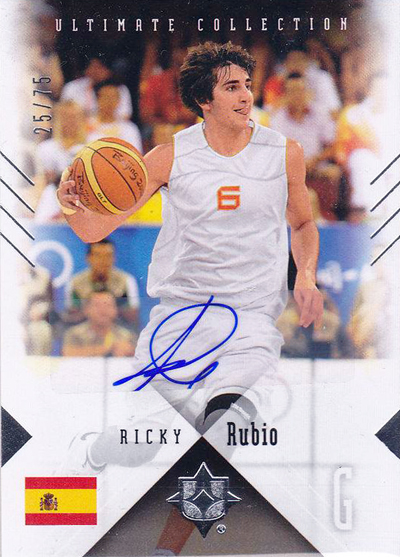 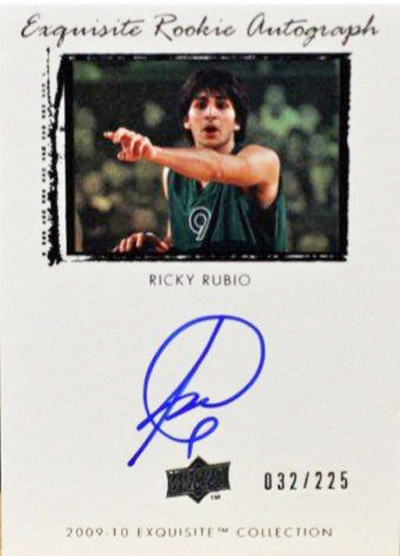 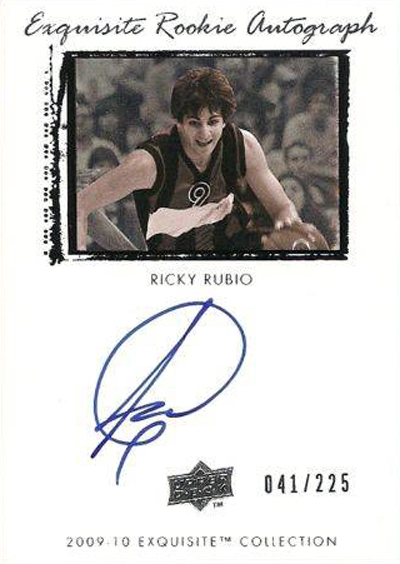