This off-season for the NHL has been one of the most tragic in history with several prior NHL marquee names moving on to the big rink in the sky. The circumstances surrounding their passing have been very regrettable. The latest to be lost this off-season is Pavol Demitra and at least 42 others in a plane crash in central Russia. The story of the KHL team that perished in this accident is truly tragic.

Here at Upper Deck headquarters we have been really devastated to see so many players we have worked with meet their demise before their time. I was going through some card images of these players and got very nostalgic. It is nice to remember them doing something they loved so dearly. I felt inclined to share as a way of remembering these fallen friends who we will miss so much. 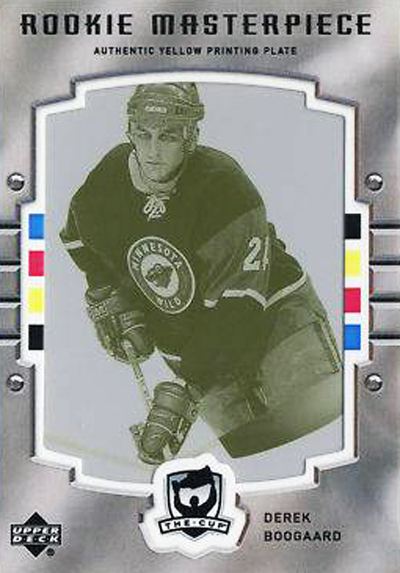 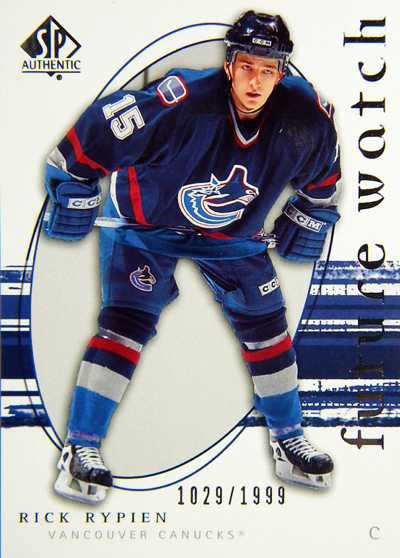 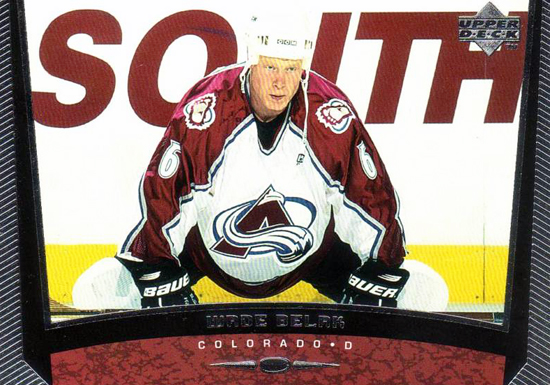 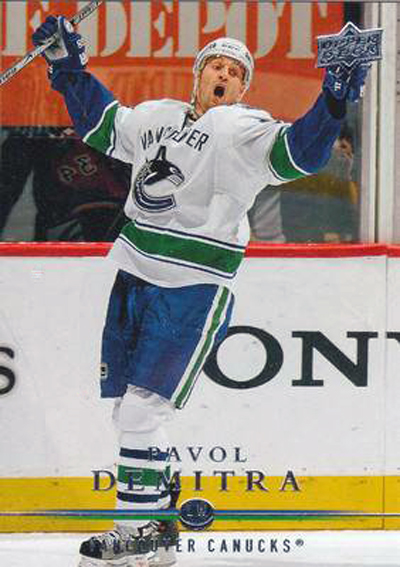 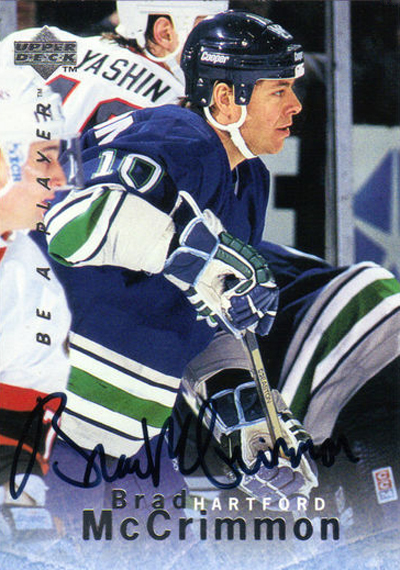 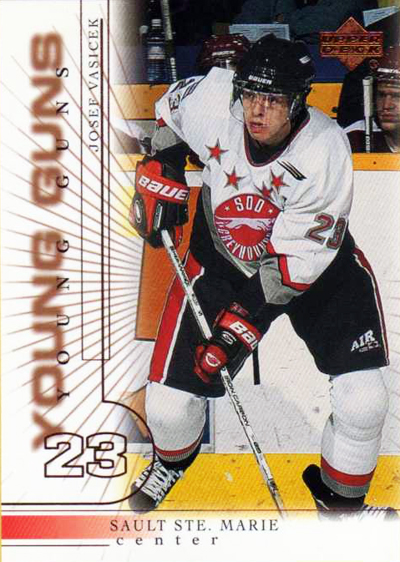 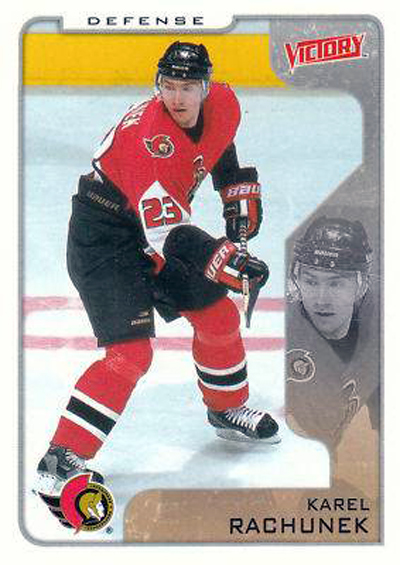 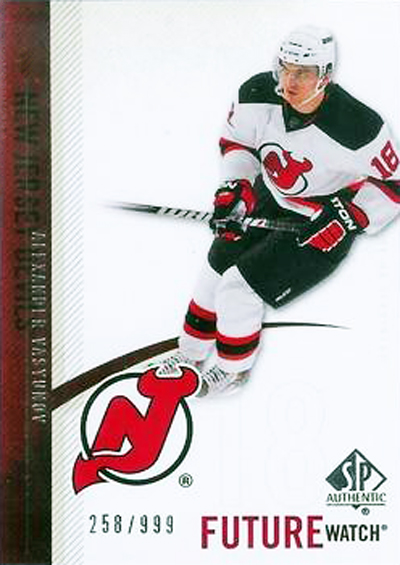 Although they are now gone, they will never be forgotten as fans around the world keep their memories alive in their collections. Rest in peace dear friends…


wow thanks for posting

RIP to all of those above

it been a sadden summer


Thanks for Sharing Chris!! Its always good to remember the fallen ones. Hopefully we dont lose anymore and that the NHL does something to celebrate these players. And always nice to see a gallery of UD cards.


This is the saddest day in all of hockey. My heart goes out to all the families of all who perished. May you all R I P