We are excited to bring you a behind-the-scenes look at an artist’s work included in Upper Deck Entertainment’s groundbreaking non-sports releases. Today we want to shine the spotlight on Jason Keith Phillips. Jason has worked with Upper Deck by providing us with sketch cards for use in products like Iron Man 2, Thor, Marvel Beginnings, The Avengers: Kree-Skrull War and Captain America. 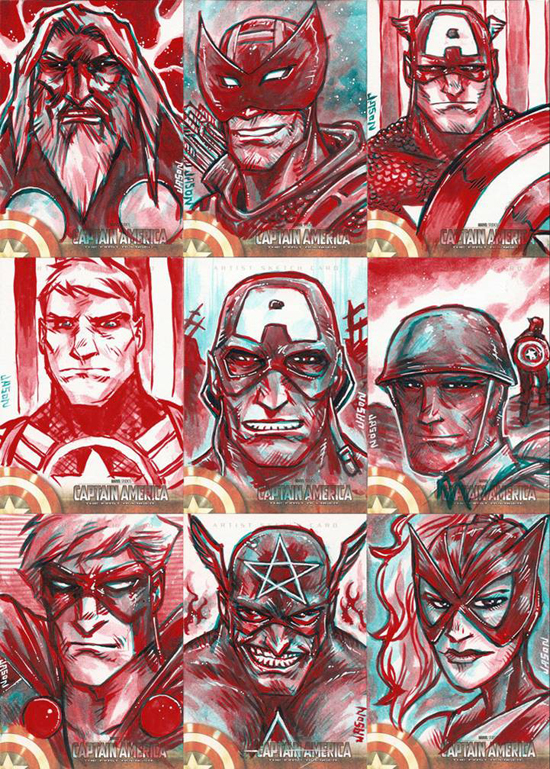 Jason is also launching a new comic called Tuxedo City that was created by Nathan Ohlendorf and co-written by Nick Hearne. Jason Keith Phillips is responsible for the art and Dave Reynolds runs point on the color. Take a look at some of the art from the new series! 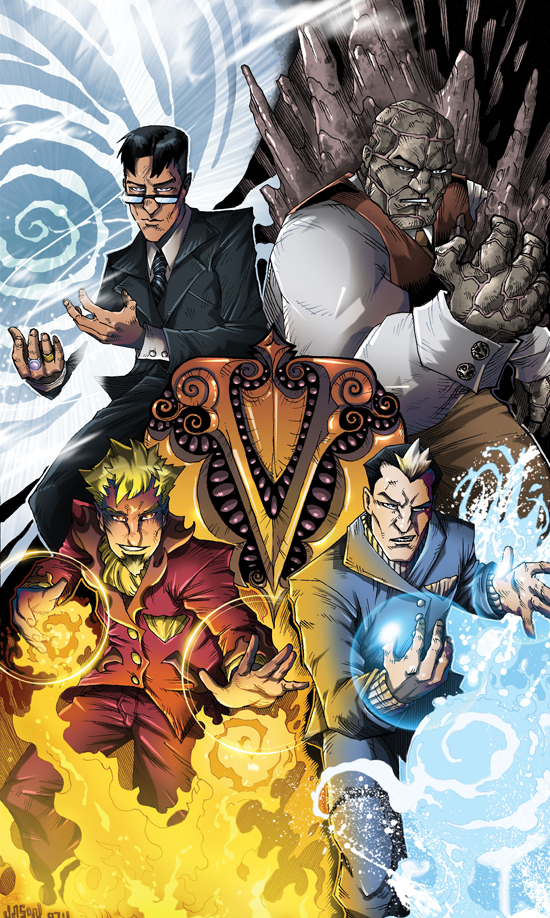 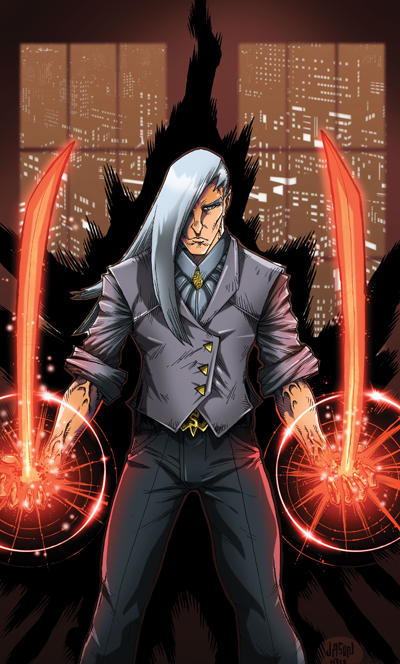 We are thrilled to have a relationship with top illustrators like Jason Keith Phillips and look for more of his works in future Upper Deck releases!