Most fans love to collect rookie cards of their favorite players, but in a couple weeks, Upper Deck will be bringing those rookie cards to life for one of the company’s biggest fans. Alex Vegh is a loyal collector who has been named the winner of Upper Deck’s Ultimate NHL Fan promotion. He will get to go behind the scenes at the 2011 NHL Rookie Showcase and spend some time with top NHL prospects like Ryan Nugent-Hopkins (Edmonton Oilers), Gabriel Landeskog (Colorado Avalanche), Adam Larsson (New Jersey Devils) and Brett Connolly (Tampa Bay Lightning) to name a few. Alex will also be receiving a helmet signed by every player who attended the 2010 NHL Rookie Showcase all for sharing his passion with Upper Deck through a video submission.

“Being named the Upper Deck Ultimate NHL Fan is a dream come true,” said Alex Vegh. “I am extremely passionate about hockey and Upper Deck products so I can’t wait to meet the rookies at the NHL Rookie Showcase event!” 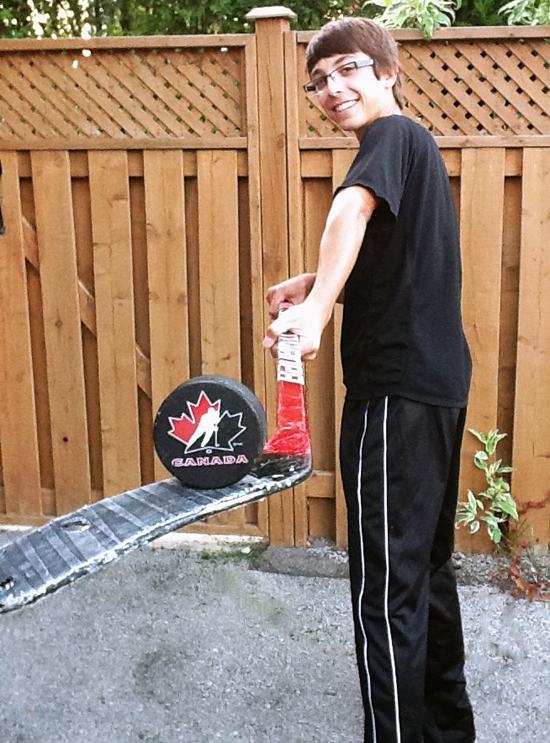 Alex can't wait to meet the next crop of Upper Deck Young Guns at the 2011 NHL Rookie Showcase!

Congratulations to Alex and thank you to all the fans who submitted entries for the promotion. Look for more great giveaways and promotions throughout the NHL season!


congrats Alex nice collection you got


Congrats Alex on the excellent achievement!