Win a Trip to the 2011 NHLPA Rookie Showcase!

Do you consider yourself the ultimate NHL fan? If so, the Upper Deck Company wants you to prove it! With the 2010-11 NHL season having just concluded with the Boston Bruins winning their first Stanley Cup championship in nearly 40 years, Upper Deck is challenging fanatical hockey fans across North America to submit their personal videos and/or photos to www.upperdeckultimatefan.com to get in the running to possibly be named the “Ultimate NHL Fan.” 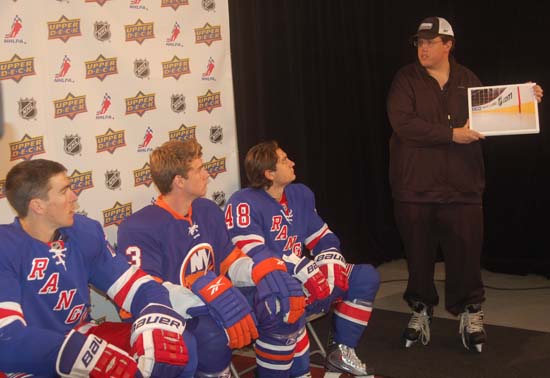 The grand-prize winner, who will be selected by an unbiased committee comprised of Upper Deck staffers, will receive two all-access passes to the 2011 NHLPA Rookie Showcase event in Toronto along with round-trip airfare and one night hotel accommodations! It truly represents the trip of a lifetime for some lucky hockey fan that’s pretty adept at using a camera (video or still). 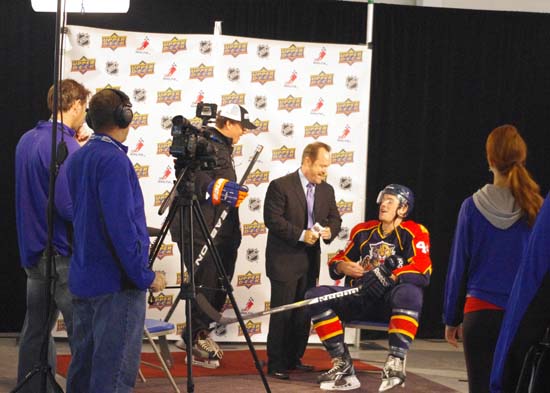 The 2011 NHLPA Rookie Showcase in Toronto is scheduled for Tuesday, August 30, and represents the first opportunity the NHL trading card manufacturers – like Upper Deck – get to photograph and videotape the rookie recruits sporting their new NHL uniforms. The contest winner and a friend will be provided all-access passes to the day’s event where they will be able to see the league’s newest talent earning their rookie stripes!

So grab your cameras and start compiling your entry on why you deserve to be called the “Ultimate NHL Fan!” The promotion ends at midnight on Friday, August 5, 2011, so hurry. The winner will be notified during the second week of August. For official rules, regulations and submission guidelines, please visit www.upperdeckultimatefan.com. 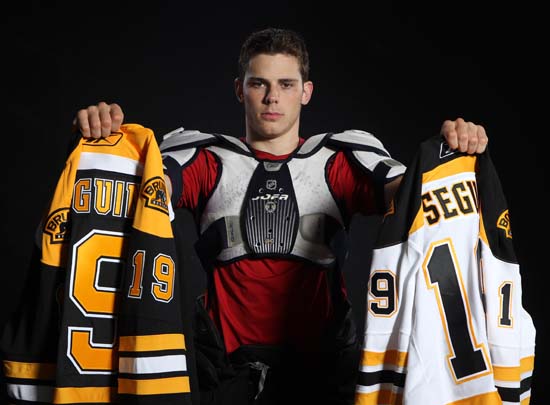