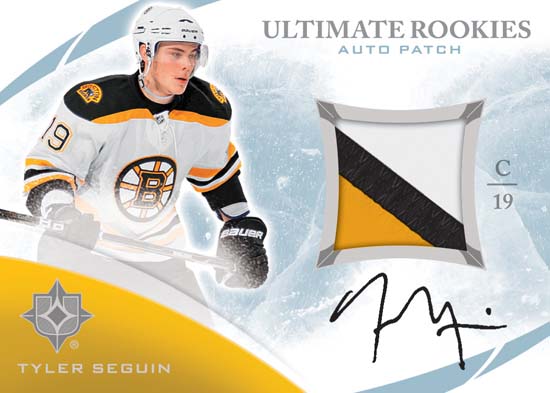 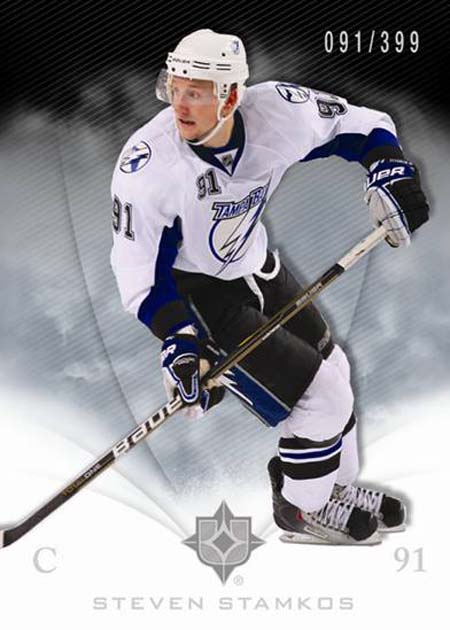 This stunning, action-packed release is currently available on store shelves, so what are you waiting for?


I pulled a Joe Sakic Ultimate Signature card and I was curious about it. It is Joe’s first auto in the UD Ultimate releases but is it a short print ? I haven’t seen any info on the autos.