Baseball: Always Been There and Always Will Be

I remember going to baseball games with my dad like it was yesterday. My three older brothers would run around like escaped mental patients while I held his hand struggling just to keep up. I can still remember thinking how long his stride was and how it took me two steps to match his one. I remember learning the game from him and then all of a sudden it was me taking him to games. And now sometimes he’s struggling to keep up with me. It is really is crazy how quickly time flies by and baseball has persevered through all of it.

I can remember getting my first foul ball at Angel Stadium off the bat of Jose Canseco who was one of my favorite players at the time. It wasn’t a clean catch, in fact it wasn’t a catch at all. It bounced around here and there before it finally came my way and I snatched it up, shocked at what had come my way. I don’t think I watched much of the rest of that game as I was in awe of the baseball. It was once so ordinary, but now it meant so much more since I had been the lucky one to grab it. I still have it. 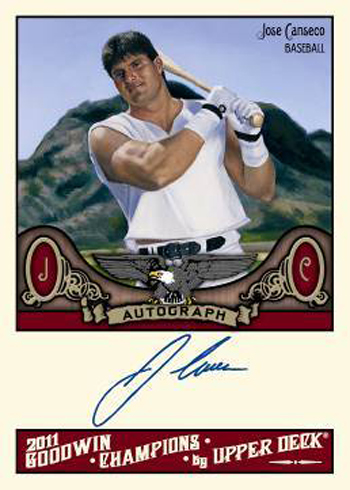 Jose Canseco was one of my favorite baseball players growing up

When I started working for Upper Deck I found myself going to more and more games. I remember the 1999 All-Star Game in Boston. It was my first trip to Fenway and what an amazing weekend that was with Mark McGwire belting home runs deep into the Boston twilight, landing on Lansdowne Street, during the Home Run Derby and then the All-Star Game itself where Ted Williams came out on a golf cart to be honored by the baseball community. It was unbelievable.

Then there was the All-Star game in Milwaukee where Commissioner Bud Selig called it a draw after 11 innings with the score tied 7-7. My father, mother, one of my brothers and I were in attendance at that game. It was quite a sight to see as fans threw their seat cushions on to the field in utter disgust.

But through the good and the bad times, baseball has always been there for me. Working it’s way into the fabric of my life and giving me so many special memories. 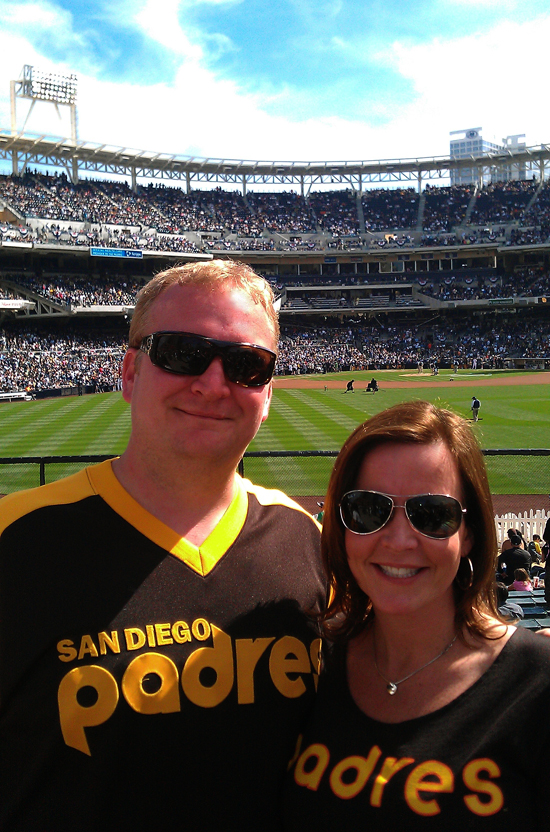 It was a great day to take in a game yesterday at Petco!

Yesterday I took a half day and went to the Padres home opener at Petco Park with my fiancé. It was special to make more great memories with the woman with whom I’ll be spending the rest of my life. We went nuts when Trevor Hoffman came out to throw out the first pitch as the Padre faithful rocked out to “Hell’s Bells.” As we watched the game from the Upper Deck (hey, I’m loyal to my company) and I took in the park and the San Diego skyline, it was so cool that I couldn’t help but get reflective. 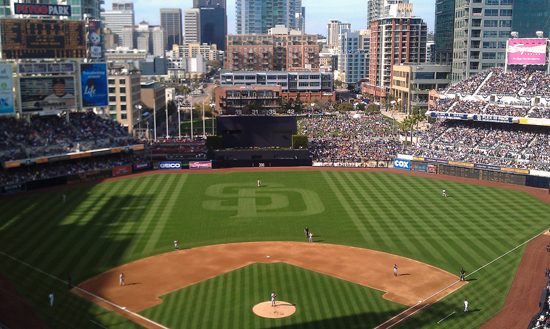 I thought about all the games I had gone to at different points in my life and all the games I still can look forward to attending. Soon I’ll be leading my children to our seats to take in a game and “root, root, root for the home team.” Baseball will always be there.

In much the same way, when it comes to baseball, Upper Deck will always be there. Things may change, but that much is true; you can always look forward to Upper Deck Baseball releases. Upper Deck has announced details on two very exciting products for this summer that fans can get fired up about in both 2011 Goodwin Champions and 2011 SP Legendary Cuts Baseball. 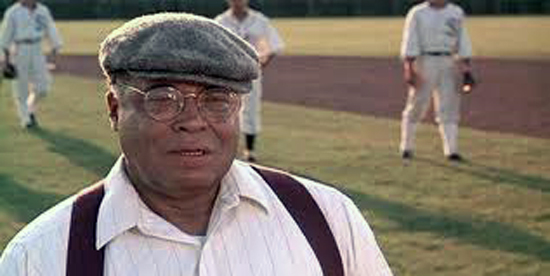 "The one constant through all the years, Ray, has been baseball."

All of it reminds me of that memorable quote from James Earl Jones in Field of Dreams: “The one constant through all the years, Ray, has been baseball. America has rolled by like an army of steamrollers. It has been erased like a blackboard, rebuilt and erased again. But baseball has marked the time. This field, this game: it’s a part of our past, Ray. It reminds us of all that once was good and it could be again.”