For the third year running, Upper Deck will host National Hockey Card Day in Canada. The big day is Saturday, Feb. 12. That’s the day when Upper Deck will give away hundreds of thousands of exclusive “National Hockey Card Day” NHL trading card packs for FREE throughout Canada. Once again, the distribution points will be hundreds of hobby shops as well as mass retailers throughout Oh Canada.

“Canadian hockey fans are rabid about their sport and their teams, so Upper Deck wanted to do something special as a way to salute their  incredible devotion,” said Chris Carlin, Upper Deck’s sports marketing manager. “The program has been a huge success every year since we started it, so we expect countless hockey fans and trading card collectors to be visiting their local hobby shops and retailers next weekend.”

If you’re not excited yet, just take a gander at this video: 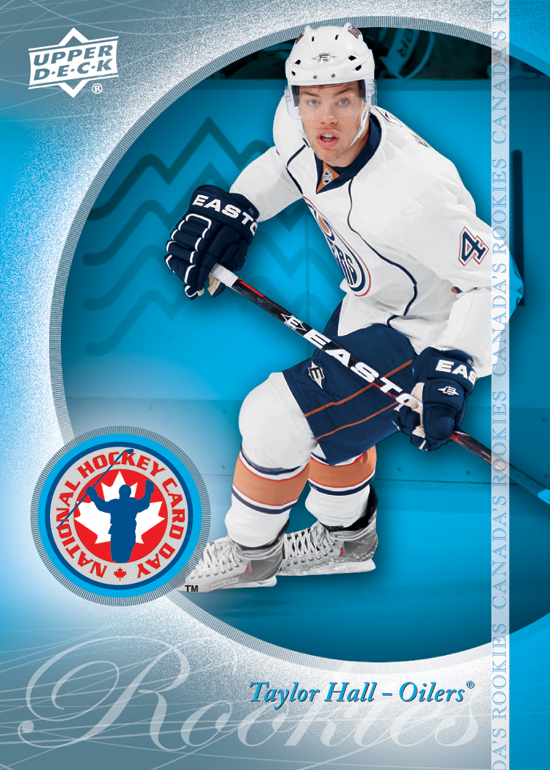