Upper Deck had plenty going on during the 2011 NHL All-Star Weekend like hosting our Stick Kid Winner and a variety of fun activities around the NHL All-Star Fan Fair like free autograph sessions, a wrapper redemption program and personalized Upper Deck cards.

There was another exciting aspect to the weekend fans don’t normally get to see however as it takes place behind the scenes. When you have that many top stars in one place, it provides Upper Deck a great opportunity to collect signatures of these athletes for use in future trading card sets. So Upper Deck works with our partners at the NHL to spend some time with the players in a special signing suite.

Upper Deck was able to collect signatures from dozens of All-Stars during the weekend. Here’s just a taste of some of the NHL greats that passed by to lend their signatures to new Upper Deck trading cards. 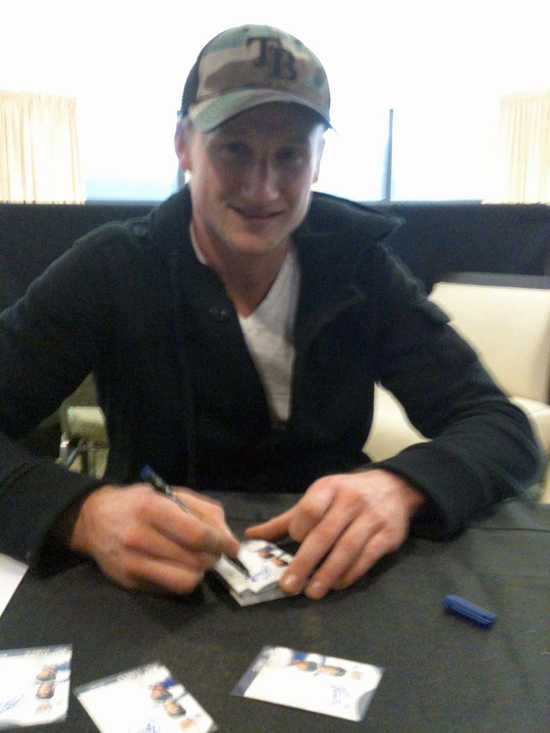 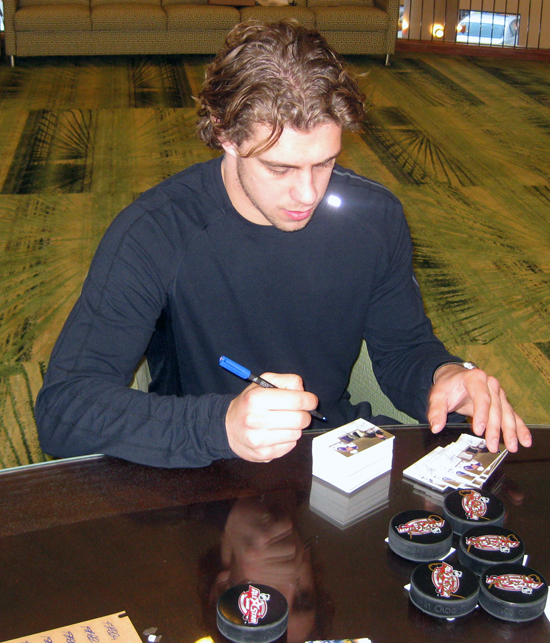 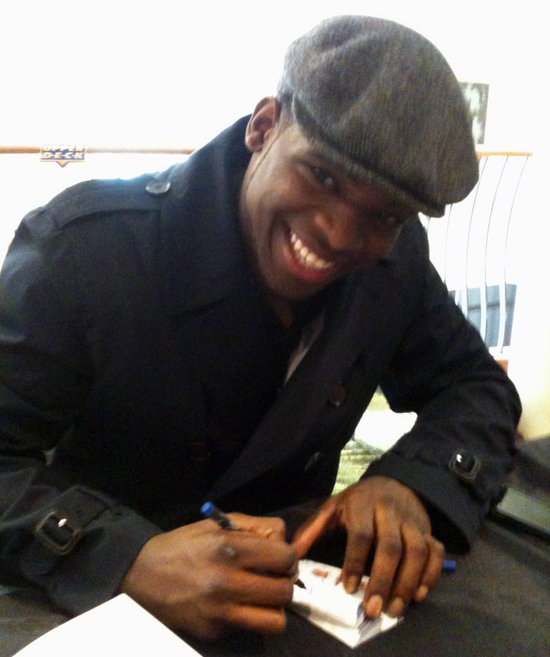 P.K. Subban smiles while he signs 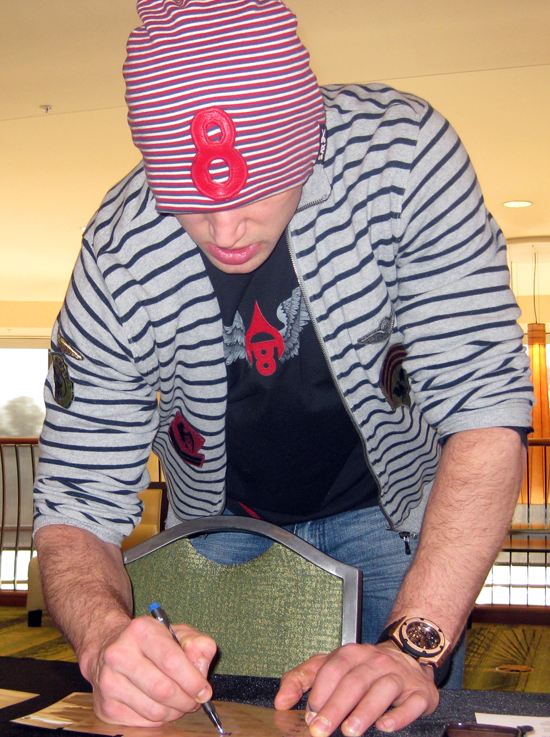 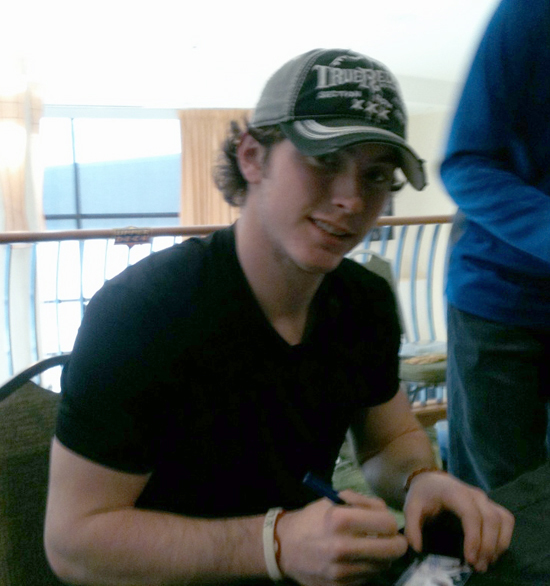 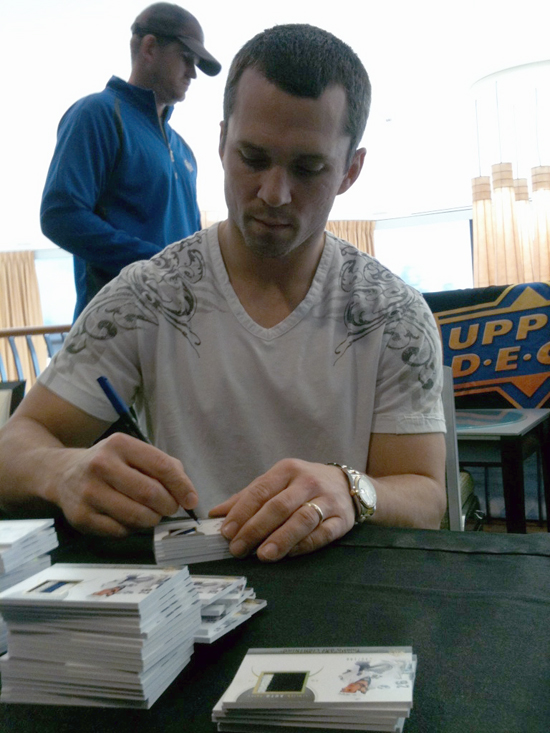 The alternate captain of the NHL All-Star, Martin St. Louis signed plenty for us 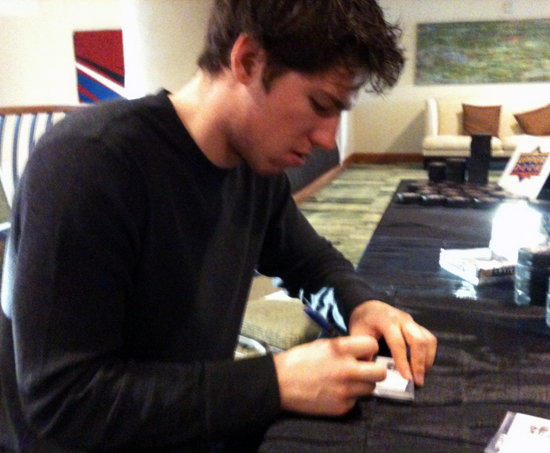 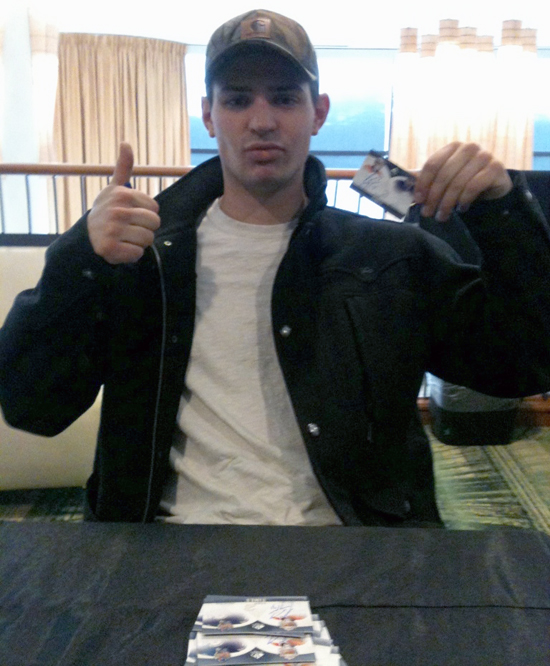 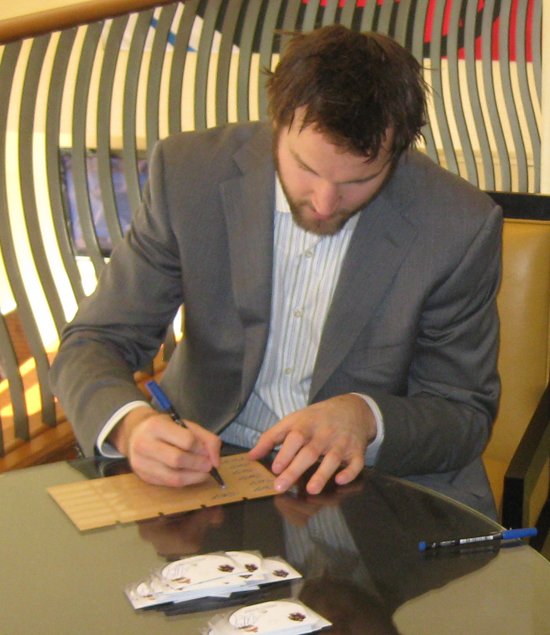 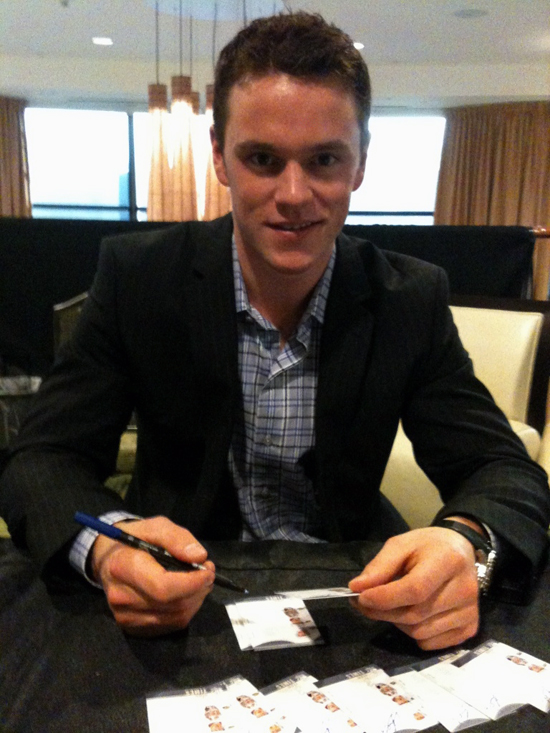 "Mr. Serious" Jonathan Toews poses for a pic before getting back to signing 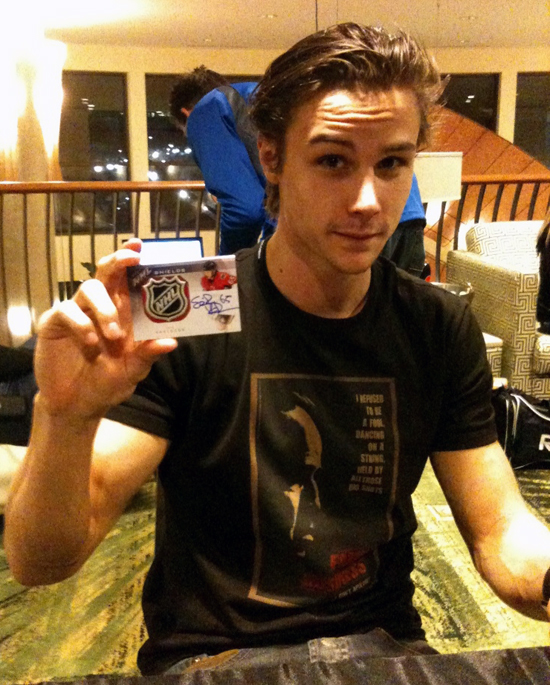 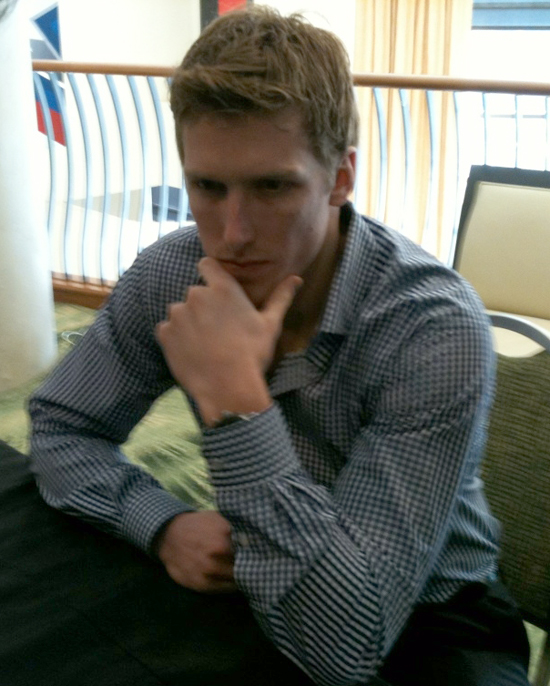 Marc Staal wonders, "Can I have my brothers help me sign all these cards?" 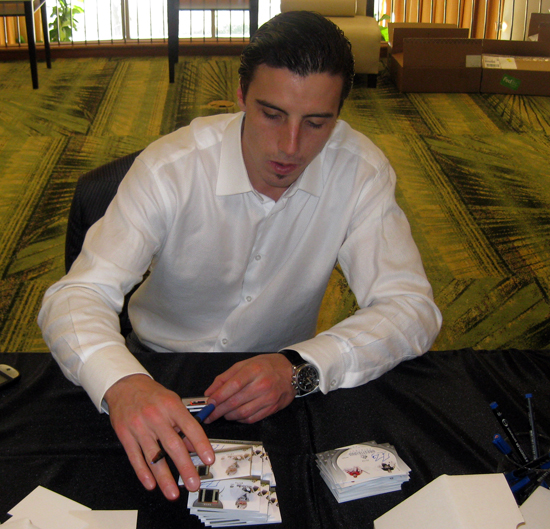 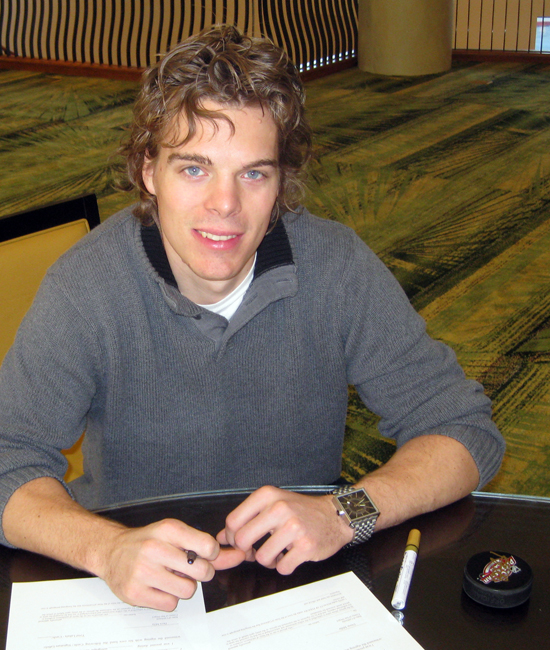 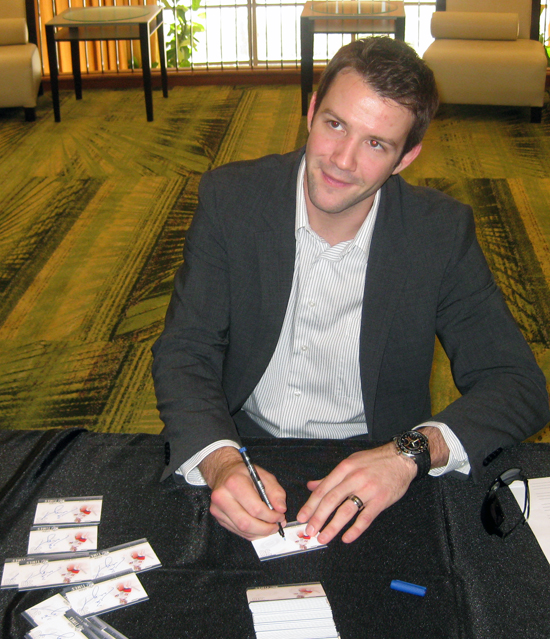 Hometown Hero Cam Ward was feeling good when he signed