Gone, but Never Forgotten – A Tribute to Sports Legends Lost in 2010

It’s not easy seeing your favorite sports stars get older and even more difficult to see them ultimately pass away. While 2010 brought some great sporting memories, there were plenty of stories about great former players, coaches and broadcasters ultimately being called home to the big locker room in the sky.

As a way to say goodbye to these great legends, we have put together a tribute in trading cards for some of those memorable figures who we lost in 2010. Rest in Peace old friends. 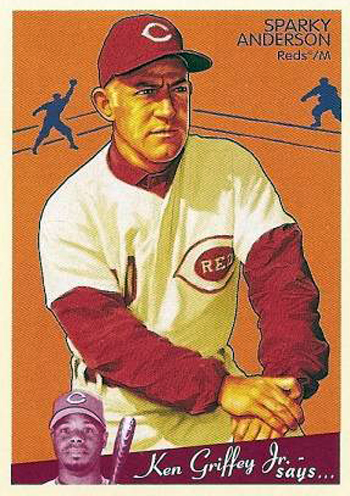 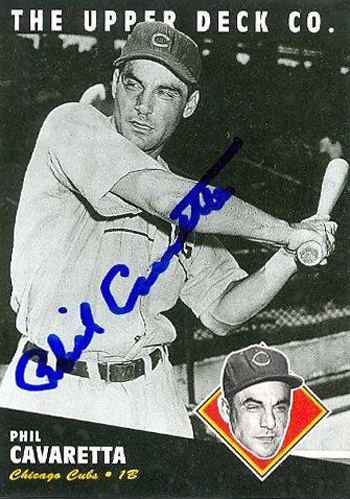 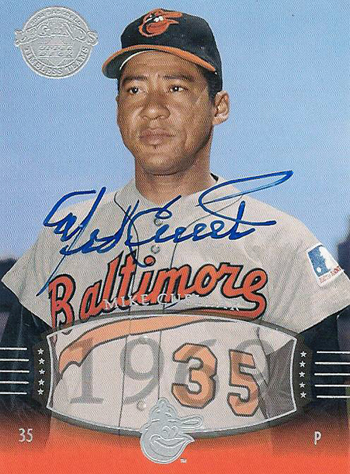 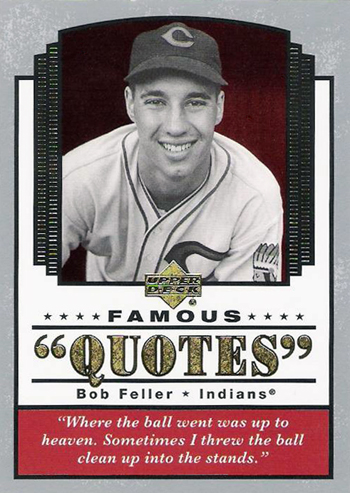 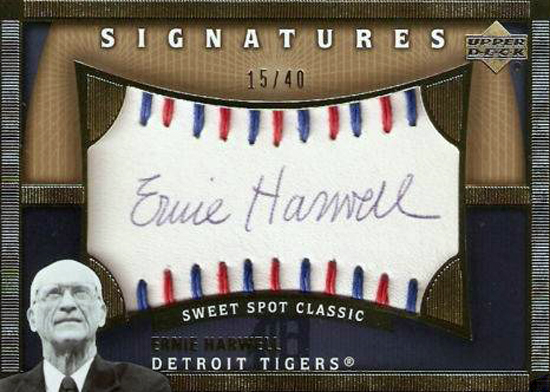 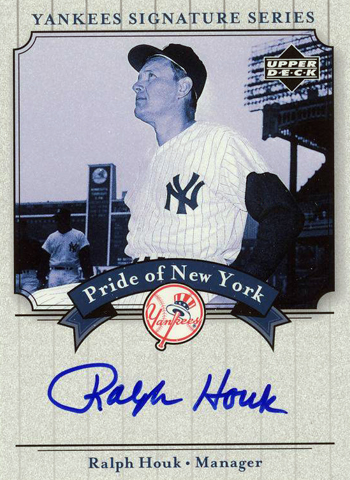 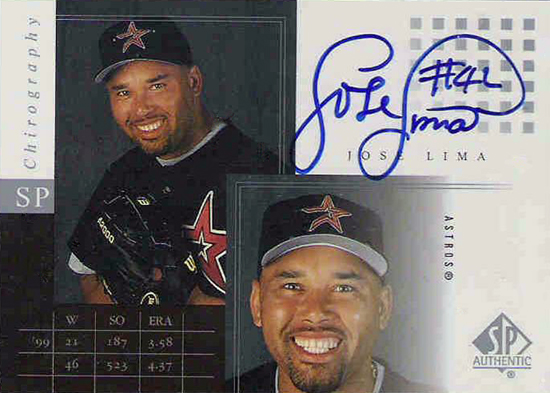 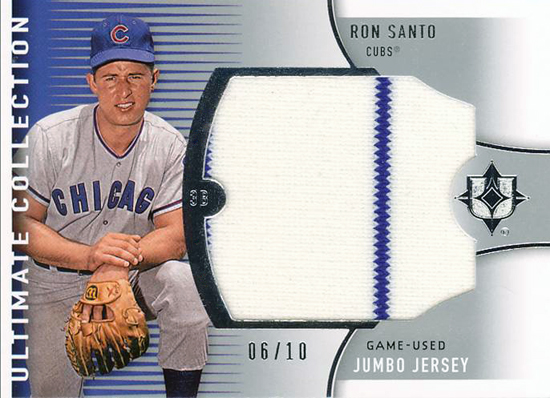 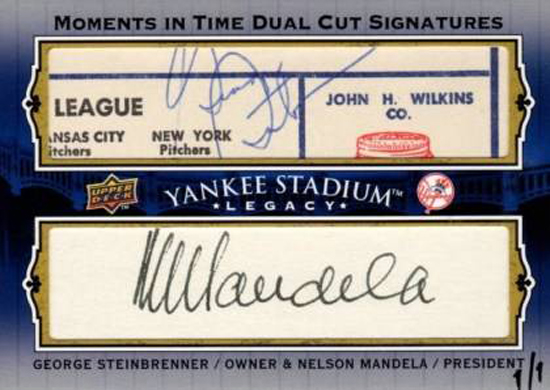 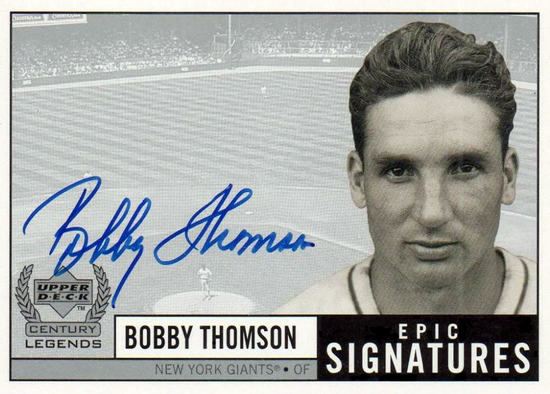 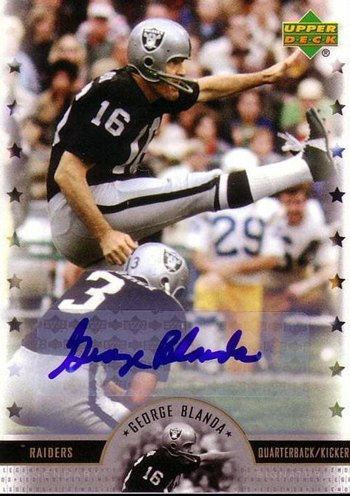 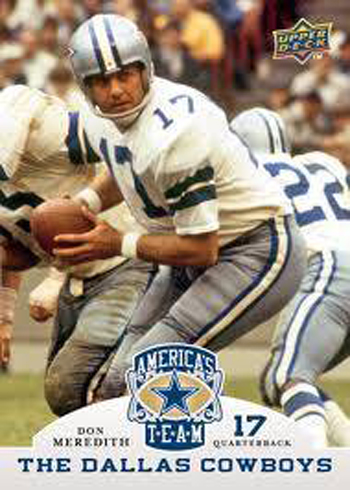 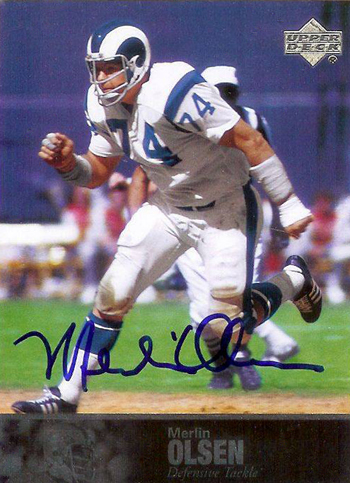 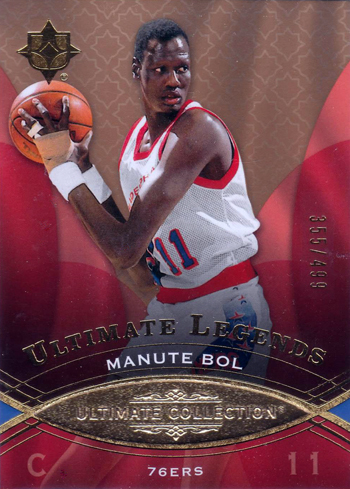 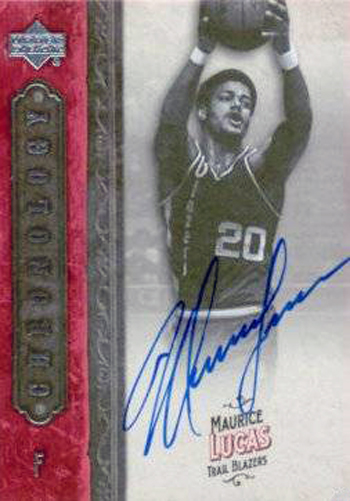 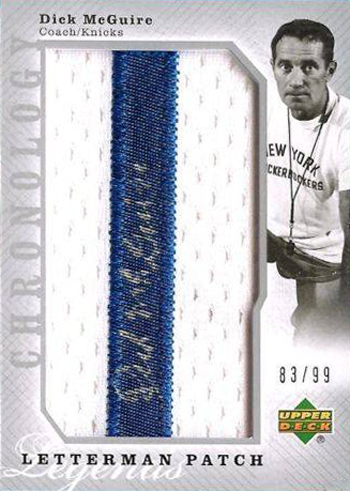 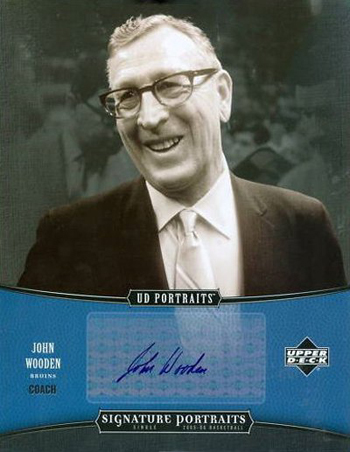 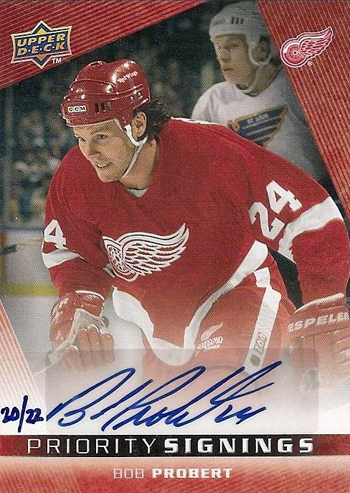