When Upper Deck announced the Collect the Set & Win promotion around 2010-11 NHL Upper Deck Series One Hockey, there was plenty of excitement and it didn’t take long for the grand prize winner to be found. There are four other prizes however and now all but one has been claimed as three other collectors have submitted their 2010-11 NHL Upper Deck Retro variation complete sets. 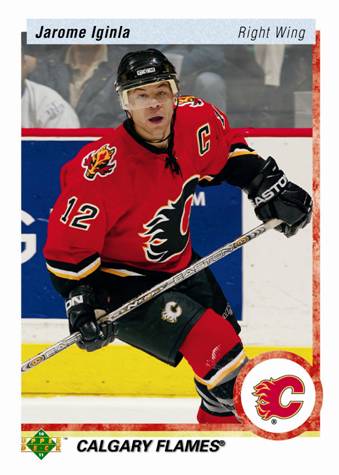 That leaves one last prize for the last collector that turns their set in. That skillful set assembler will win a NHL Draft Puck from the #2 pick in last year’s draft, Tyler Seguin. Collectors have until December 31st to finish their sets and contact us. The next one in will take home this great looking puck from one of the NHL’s top rookies this season. If you’ve completed this set or are close, please contact us at upperdeckmarketing@upperdeck.com. Good luck!!!