What Do You Do When Athletes Let You Down?

If you’re reading this, you probably love sports. Here at Upper Deck, pretty much everyone who works within these walls is passionate about sports. There is nothing better than seeing your favorite player on your favorite team do something amazing on the field. But there could come a time when they simply just let you down. Maybe you see them out and about and they’re acting like a jerk. Maybe they just snubbed your kid who walked up to them nicely with a ball and a pen. Maybe you hear stories from people “in the know” that make you second guess your loyalty. Or maybe, just maybe, they do something all together outlandish that makes you sick to your stomach.

When the news came out today about the allegations against Lawrence Taylor, you couldn’t help but feel disappointed. Taylor is a former player you would have a hard time not putting amongst your top five of greatest NFL defensive players of all time. He is someone who seemed so strong on the field, and yet has struggled mightily with so many things off the field. He has always shown remorse and has been very open about his issues, yet he continues to let his fans down time and again. Who knows what really happened with these recent allegations and what is true, but none of it sounds good. And let me reiterate, it is so very disappointing to see this from a player who so many people care about. 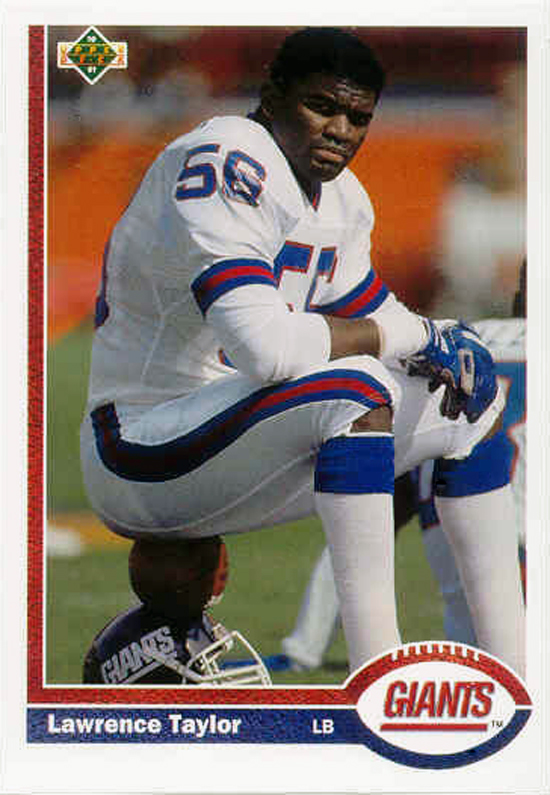 These are two pretty difficult questions to answer, but here are five tips I have to hopefully help.

1. First of all, athletes are human beings too and we all make mistakes. Nowadays, you should almost plan on them letting you down at some point during the course of their careers. Everyone you know has good days and bad days so it is important to remember that the same goes for athletes. Your favorite player may be having problems at home when you’re begging him for an autograph and all he wants to do is get on the phone with his family. They could be in the middle of a slump and worried about their future so maybe they are distracted when your son or daughter approached them. Until you see a pattern, it may be wise to give them the benefit of the doubt based on a one-time interaction.

2. There is a lot of truth to the old saying, “More money, more problems.” Athletes today have problems and issues that we as “average Joes” will never have. Huge demands are made for their time and they have to live up to extremely high expectations from the teams that pay them to produce. As fans, we enjoy hearing stories about athletes who are “down to earth” and a lot like us because it is so exciting to see we may have something in common with our heroes. Most of those players, however, are not the elite superstars that so many follow. So you need to acknowledge that if you are a fan of the top-tier players, they may let you down off the field, but likely not on the field. The “down-to-earth” players can be great athletes to collect as they are usually more inexpensive and you may actually be able to run into them from time to time at games, shows, etc. 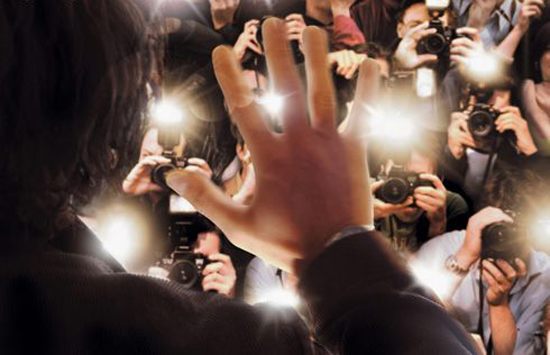 3. Separate performance on the field with actions off the field. This is much easier said than done, especially based on what the athlete did to upset you. I am a huge USC football fan and had a really negative experience with a former Trojan star that really stung. In time I was able to come to grips with the fact that I liked the guy who wore the jersey, and not the guy who wears the suit. So I can still appreciate what he did on the field, for my team, and just do my best to avoid thinking about how he handles himself away from the game.

4. Take a personal time-out. If an athlete lets you down, don’t grab everything you own of theirs and take it out to the barbecue with some lighter fluid and a box of matches. Give yourself a little time away from it to get over it and forgive them. Don’t watch or read stories about them or the team, just take a time-out. Realize (and I may get in trouble for saying this) that the world doesn’t revolve around sports. Take some time for yourself to do other things you enjoy for a couple weeks. If you enjoyed collecting them once, odds are you will enjoy collecting them again. You will come back to it after a break feeling refreshed. My father had an athlete let him down recently and he took his autographed photo off the wall and put it in the closet. “He’s on time-out,” he told me. He’ll be back up there again soon, but I think that’s a nice way for us as fans to get over what they did and to eventually forgive them. 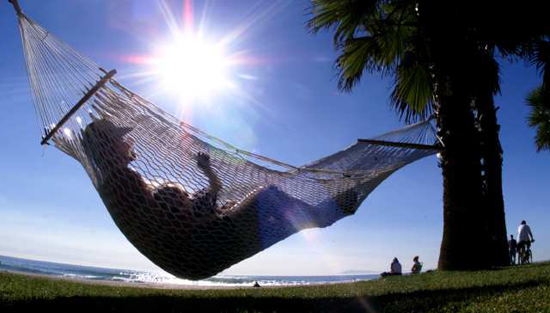 5. Invest in people who will not let you down. It’s always great to hear about players who came from tough upbringings or who overcame hardships to become superstars. Unfortunately, those are the exceptions and not the rule. Just look at what happened to Michael Vick. There is a reason Tim Tebow is leading the NFL in jersey sales. People believe in him and see him as someone who will not let them down. They see him as a true role model. He hasn’t thrown a pass in the NFL, but I challenge you to find one person who has something negative to say about him. If you want to invest in certain players, maybe do your homework first. Even after doing your homework on their character, still understand that there is always the chance that they may let you down. 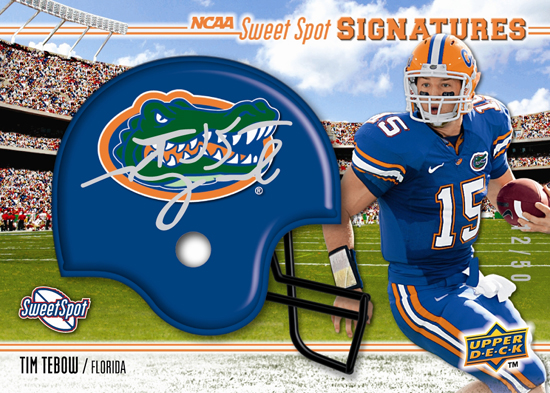 It’s never easy to see our favorite stars fall from grace. While it has outlets like TMZ giddy today, it’s so very disappointing to fans like us. I hope my tips have helped you. I’d love to hear any other tips you may have on what you do to get through tough times when athletes let you down as long as you don’t incorporate a strategy like this:

Tweets that mention What Do You Do When Athletes Let You Down?: If you’re reading this, you probably love sports. Here at Upper Deck, ... -- Topsy.com


[…] This post was mentioned on Twitter by Jonathan. Jonathan said: What Do You Do When Athletes Let You Down?: If you’re reading this, you probably love sports. Here at Upper Deck, … http://bit.ly/a4fsWZ […]