Each month Upper Deck spotlights one of its hobby retailing partners and outlines some of the reasons why you need to visit their store. If you haven’t been to a card store lately and are in the Ohio area, make sure to visit this month’s top Upper Deck retailer.

Early in the NBA Playoffs, when Cleveland’s Joakim Noah called out the city of Cleveland and said that it “sucks,” I took exception to that. I’ve been to Cleveland on several occasions and have enjoyed myself each time. I love the downtown area, taking in an Indians game during the summer, Tommy Boy, the Rock and Roll Hall of Fame, Drew Carey, great dining and just 30 miles south in Cuyahoga Falls you have All-Pro Sportscards. 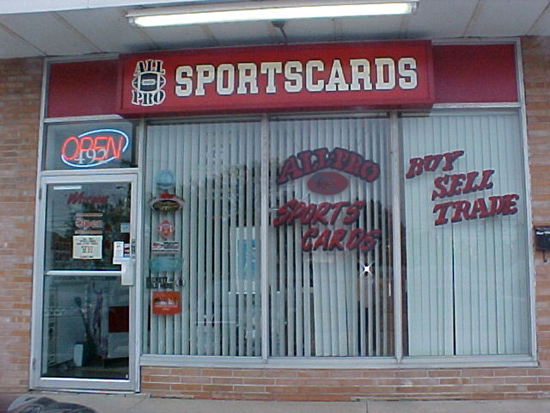 Rich Rinella collected cards for most of his life and it just so happened that when he lost his job after 15 years, a friend he knew was looking to sell their hobby store. After discussing options with his wife, they decided to take over the business and All-Pro Sportscards was given new life. Rich had set up at shows previously so he was familiar with the business and able to serve as a knowledgeable advisor to his customers. 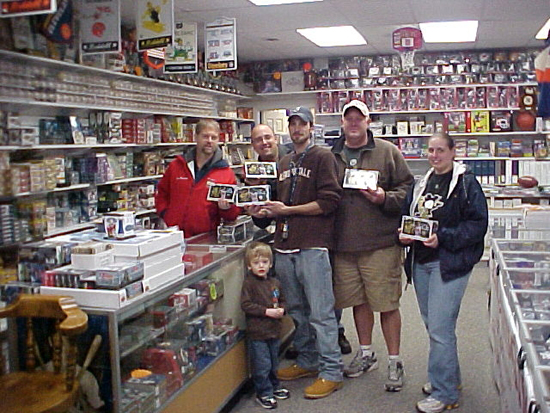 His customer base took notice of his passion for the business and his efforts to meet and exceed their expectations. In a little more than seven years since Rich took over, he’s already moved to a bigger location and sales are stronger than ever. Not only does he take very good care of his customers, but he also loves to run in-store promotions to give something back to his loyal customers. He’s had JSA Authentication days, rip nights, in-store drawings, box battles, trade nights and a HUGE annual Christmas party. Upper Deck has participated in some of these events by providing items to help out and use as giveaways. And, All-Pro Sportscards is a kid-friendly destination. 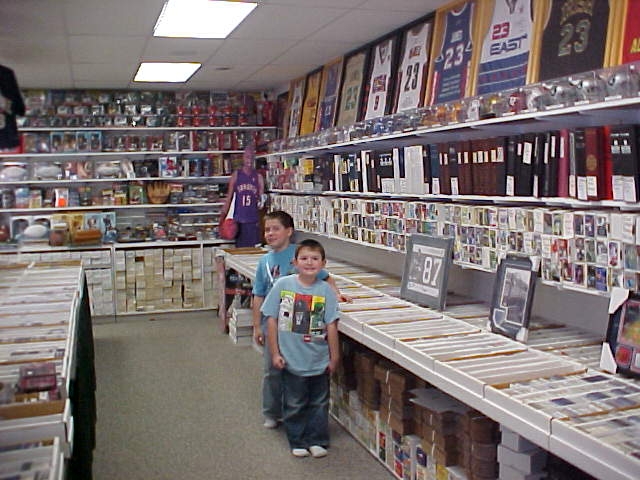 The other great thing about All-Pro Sportscards is they are just a hop, skip and a jump from Akron, the hometown of Upper Deck exclusive basketball spokesman and reigning NBA MVP LeBron James. All-Pro Sportscards is the home to the largest selection of LeBron’s autograph cards and Upper Deck Authenticated memorabilia in all of northeastern Ohio. Rich is a big fan of LeBron’s and does a lot to make sure he is fully stocked on Upper Deck items from “King James” for his customers. In fact, in almost every conversation or e-mail exchange I have with him, Rich always sneaks in, “So when are you guys going to have LeBron do an appearance at my store.” He’s hit me up with it so many times, he’s almost got me convinced. 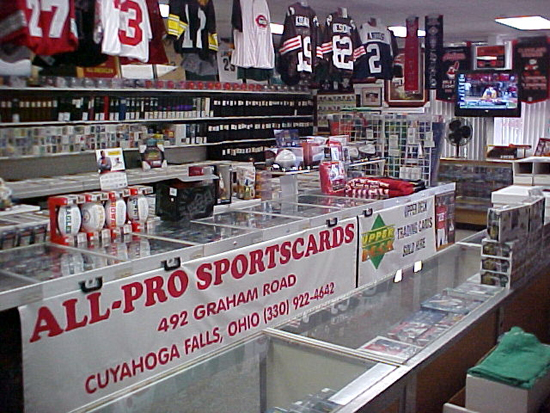 Besides LeBron, All-Pro Sportscards boasts a huge inventory of thousands of jersey and autograph cards from all sports as well as all the latest packs, boxes and cases. They have new and vintage inventory in stock. And maybe, just maybe, LeBron himself may be stopping by sometime in the future. You just never know. 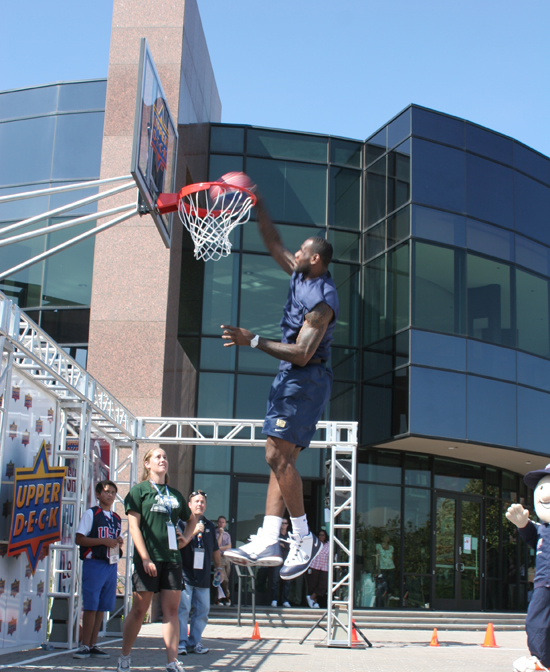 
[…] This post was mentioned on Twitter by Jonathan. Jonathan said: Upper Deck Retailer of the Month: All-Pro Sportscards: Each month Upper Deck spotlights one of its hobby retailing… http://bit.ly/cfPuMn […]


What a wonderful read thanks for the insight loved it !