An Upper Deck Salute to Moms

With Mother’s Day right around the corner (Yipes, it’s this Sunday!), Upper Deck wanted to encourage kids to pay tribute to their moms. We announced early last week that we would be giving away some pretty special items randomly to kids ages 12 or younger who submitted artwork of their mother playing some type of sport. Basically, we wanted them to create their own trading card of their mother and we pledged to take scans of all these submissions and show them off on our Facebook page online.

We offered up some pretty great prizes like a signed UDA basketball from LeBron James, a multi-signed football from the 2009 NFL Rookie Photo Shoot, an autographed baseball by Kenny Lofton, an autographed hockey puck by Zach Parise and two boxes of new Upper Deck products. With prizes like that, many kids got right to work. 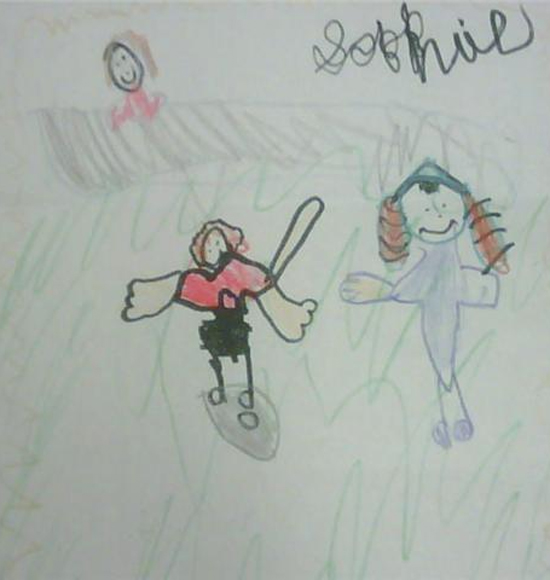 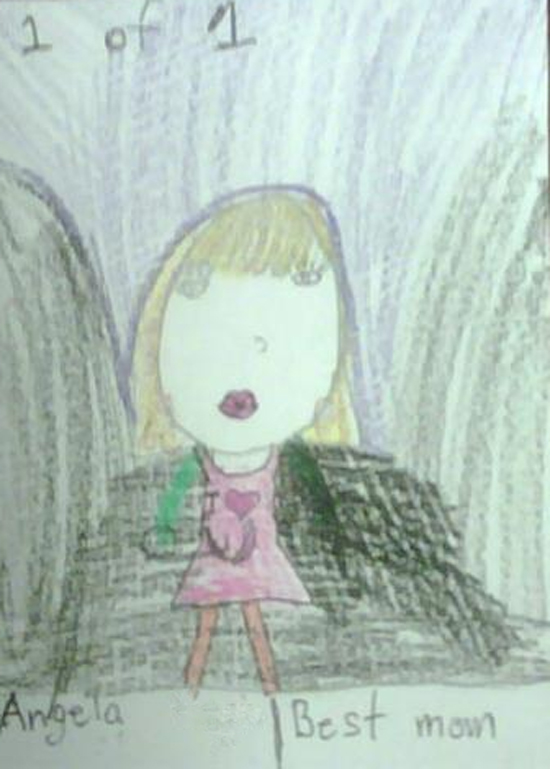 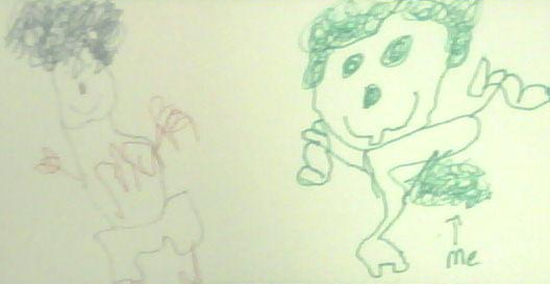 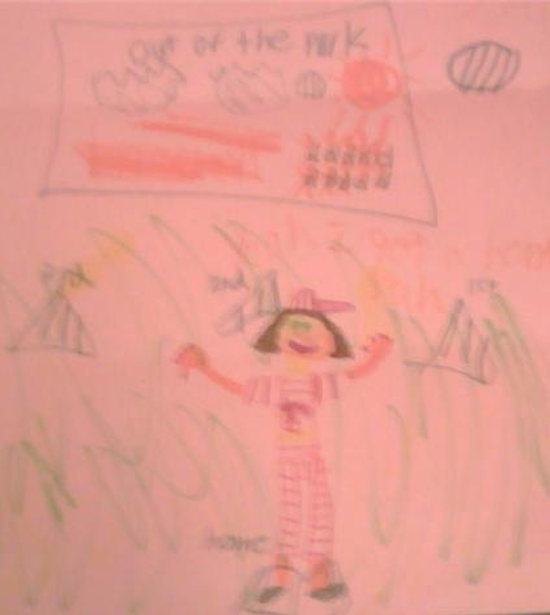 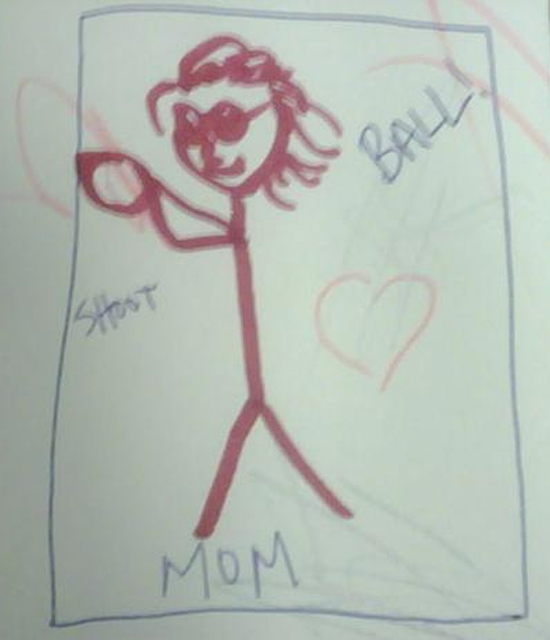 One of my favorite quotes about mothers comes from the comedian Milton Berle who said, “If evolution works, how come mothers only have two hands?” We appreciate everything moms around the world do for their kids, especially treating them to a few packs of their favorite Upper Deck products if they’ve been good. If any other kids would like to salute their dear moms, they can send their artwork to the address listed below:

Please note that we need to receive submissions by this Friday, May 7 to be included in the giveaway.


[…] This post was mentioned on Twitter by Jonathan. Jonathan said: An Upper Deck Salute to Moms: With Mother’s Day right around the corner (Yipes, it’s this Sunday!), Upper Deck wan… http://bit.ly/cGuOlk […]


Very cool idea… always good to engage kids to celebrate their mom’s and have fun doing it!! THANKS UD!!