I Must Confess, I Miss Don West

There are so many things I love about the trading card industry, but more than anything else, it’s the colorful characters we come in contact with that leave the most memorable impressions. Back in the glory days, I don’t think there were many characters more interesting or fun to watch than Shop at Home Network’s Don West. Before there was Vince Offer (the ShamWow! Guy), there was Don West. I can remember being up late on a Saturday night and he came across my television screen like a tornado. It was almost as if he had spent the previous three or four hours before the show slamming espressos locked in a basement watching MTV’s Headbanger’s Ball.

Even though I had been collecting for most of my life and then moved on to work for Upper Deck, West was such a great salesman that he frequently had me with the phone in hand, wondering if this really was the steal of a lifetime. I’m sure I wasn’t alone. We did have some dealings with him at Upper Deck, but I never met him. And now I understand has now moved on to serve as a commentator for Total Nonstop Action Wrestling.

The other night someone sent me a YouTube video of West’s old show for a chuckle, and it brought back all those wonderful memories of those can’t-miss specials he would pitch. He had a tendency to operate under the premise that EVERYTHING he had was limited and EVERYONE was buying it. While he usually wasn’t precise about how great an “investment” he was hawking, there is no doubt the show was entertaining. Check out some of these old clips showing West in his prime with his on-screen partner Eddie Lewis.

So just how big an impact did West have? If imitation is really the sincerest form of flattery, then he had a pretty big impact. Check out Will Ferrell, Chris Kattan and someone I can’t quite make out playing “Ronnie” doing their best impression of the Shop at Home show on “Saturday Night Live.”

Will Ferrell as Don West on Saturday Night Live

Who was that playing Ronnie? That’s right, Iron Man himself, Robert Downey Jr. 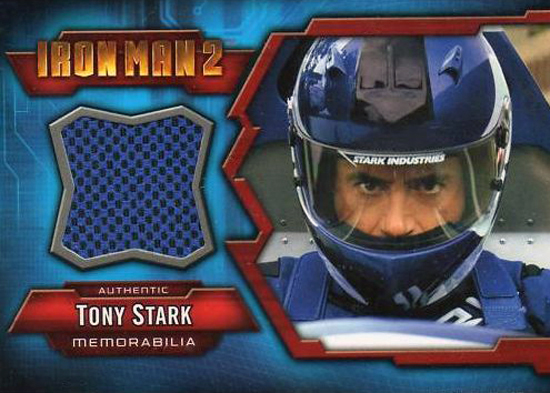 The star of Iron Man 2 once appeared in a sketch on SNL about Don West.

Thanks for the entertainment, Don. I’m sorry I never made that late-night purchase, but I’m sure plenty of others did. So, who out there bought the Shaq Plaque?


I mean… the autograph alone was cool. The complete set of gold cards made the deal sweeter. But the Joe Montana story ON VIDEO!!?!?!?!?! Now we’re talkin’!


I used to watch that show every week, there’s was nothing like seeing my wife jump out of a deep sleep cause of don’s Constint screaming.
It’s a shame nobody’s does those types of Shop at home shows anymore.

And yes I bought a couple of the Blue chip specials……


I remember watching him around 11 pm – 2 am on Saturday nights during my childhood.

I did convince my parents to buy me the 2000 count box full of various sports packs. I actually did well, scoring a couple of autos and some rookies.


These guys were the best. Thank god I didn’t have tivo back then. I can’t wait for his limited edition autobiography to come out, autographed with gold foil, only available everywhere. Oh and don’t forget about Ken Golden (sp) on the phone giving his great input into these deals.


Guys, I just wanted to let you all know that Don West is back! This time you don’t have to wait until 3am to see him work his magic! Don West is the face of WildWestDeals.com and is offering crazy deals on everything you can imagine… including collectibles! Stay tuned by following Don at WildWestDeals.com to find out when the new deals are coming out!