What’s Next for The Vikings and Favre?

The epic run of Brett Favre started in August and ended in disappointment during Championship Weekend. Although Favre was brought in by the Vikings to get to and win the Super Bowl, the team only reached as far as they did thanks to his leadership. Whether it was the amazing finish to the week three match-up with San Fransisco, or the divisional round stomping of the hottest team in the NFL, Favre accomplished everything BUT reaching the actual Super Bowl. He may not have ended his last game on top, but he is going out with a bang like no 40-year old player ever has. 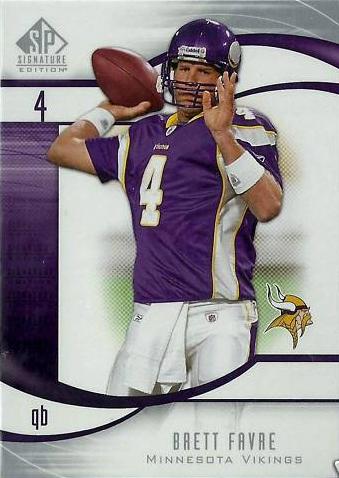 Now, the retirement dance begins again, as it has for the last three years. However, unlike previous years, coach Brad Childress is not worried. Favre may have said that his return is “highly unlikely,” but from him, that statement basically means maybe. It’s tough to think that he wouldn’t try at least one more time, given the success he had in Minnesota this year, especially with the Vikings not being shy about telling the press they are happy to have him back.

It’s also hard to believe that a competitor like Favre would want to end his career after one of the craziest games he has ever played. Fumbles galore, interceptions, and a horrible decision late in the game brought the Vikings’ season to an end, something many detractors had been predicting since the preseason. The blame may lie squarely on Favre’s shoulders for the last drive, but it wasn’t like Peterson, Harvin, and Berrian didn’t also contribute to the loss with their comedy of errors.

That game may have been the second overtime championship loss for the Vikings in the last 3 tries, but it was far different from the 1998 loss to the Falcons that crushed my dreams as kid. This time, the Purple were away at a stadium booming with noise and not favored to win, unlike the previous team that lost at home while being favored by a touchdown. The 2009 team fumbled their way to a loss that should have been a win if played mistake free; the 1998 team blew it on a missed kick by a perfect kicker. 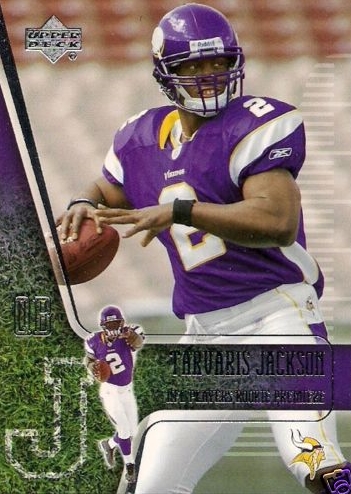 Don’t get me wrong – the Vikings have the tools and the resources to get back to the NFC Championship next year, with or without Favre. Backup QB Tarvaris Jackson has shown in minimal time on the field that he has improved enough to be considered for the starting job should Favre not come back, and the draft is ripe with promising QBs to build on for the future. The Vikings are still without a franchise player in that respect, but they may not need one if Adrian Peterson, Sidney Rice, and Percy Harvin continue to play at an elite level. 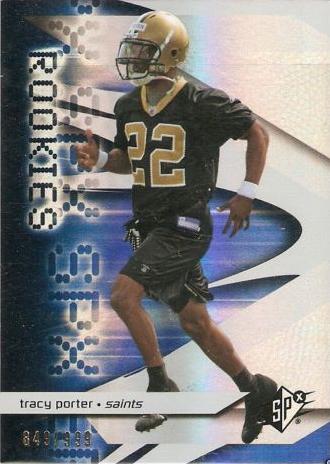 I also don’t want to discount a Saints team who looked to be in Super Bowl form during the game. The defense played like vultures, circling the Vikings players looking for places to punch the ball out. Tracy Porter and company also did their job in the secondary, playing a great game against a Pro-Bowl level receiving corps. Drew Brees has grown into a player on the same level as Brett Favre in his prime, tearing up a Vikings secondary that wasn’t able to stop his huge plays.

Lastly, as a Vikings fan, it’s just another disappointment to add to the list of horrible breaks that never seem to go our way in the playoffs. I was on cloud nine for almost the entire season and look to be back there come 2010. With the salary cap lifted due to issues with the collective bargaining agreement, hopefully the Vikings can find a way to stack the deck even more in their favor. They have a few players that may not be joining them for the ride in Favre, Pat Williams, and Cedric Griffin, but those holes can be filled from their deep bench and a loaded 2010 draft.

Brett Favre may have only played one year for the Vikings, but it was one for the books, and I am satisfied with the whole result despite the individual let-downs. I will wait patiently to see what he decides and will be raring to go regardless of his decision. The Vikings will bounce back, and I will be there with horns on.