Taking a Deeper Look at the NHL Scoring Race

One surefire way to become a hero in the hobby market is by consistently putting up numbers. When you take a quick look at the scoring leaders, you will see familiar names Sidney Crosby (currently 4th), Joe Thornton (3rd) and Alexander Ovechkin (2nd) in points. All three of these players are typical hobby heroes. We all know who they are and expect them to put up the points they do while leading their teams to glory. Last year Thornton led the San Jose Sharks to the President’s Trophy as the top team overall in the regular season. Sidney Crosby, as we all know, was the youngest captain in the history of the NHL to hoist the Stanley Cup. And all Alexander the Great did was win his second straight Hart Trophy as league MVP; were it not for an early season injury, as well as a suspension, he would no doubt be leading in scoring at this point. 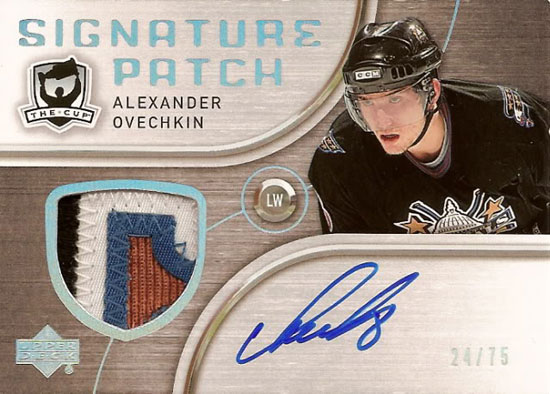 If you would have said that Vancouver Canuck forward Henrik Sedin would be leading the NHL scoring race at this point, you would probably have had a few people scratching their heads. Long an important part of the Canucks team success and a big part of the offense for the team, Henrik has taken his game to another level. Consider that brother and forever linemate Daniel Sedin has missed 18 games this season due to a broken foot and the fact that Henrik is atop the scoring race becomes all the more intriguing. Henrik has been on a tear for most of the season. Now that his brother is back, with Alex Burrows playing very well on the wing, they are one of the top lines in the league. 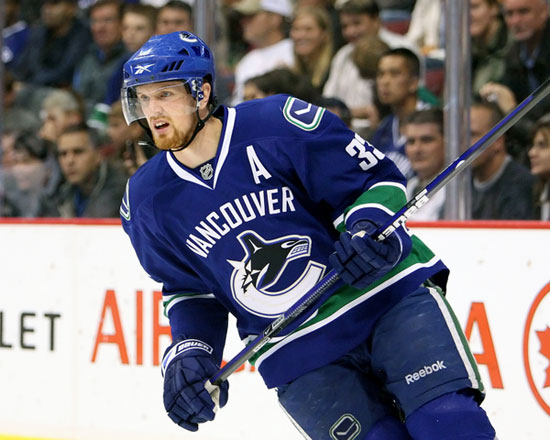 Sedin will be heavily counted on by both the Vancouver Canucks for the rest of the season, as well as the Swedish Olympic team. The cycle and puck possession game has been one of his strengths for years now, and it seems that his offensive game has come at a more regular rate this season.

Saturday night marks a key match-up for Sedin, as he faces who some say is the best player in the league, hobby superstar Sidney Crosby. The two superstars will face each other again in the 2010 Winter Olympics, where they will be on opposing sides as they both look to help propel their home countries to Olympic Gold. Sedin already has one Olympic gold in his possession from his run with the Swedish team in 2006. Crosby was part of the taxi squad and watched as the Canadian team finished a disappointing 7th at those games. While Crosby will be counted on to improve that, it will be a tall task to win gold on home soil. Sedin is hoping for more of the same, and winning gold in his club team’s city will no doubt hold special meaning for him. 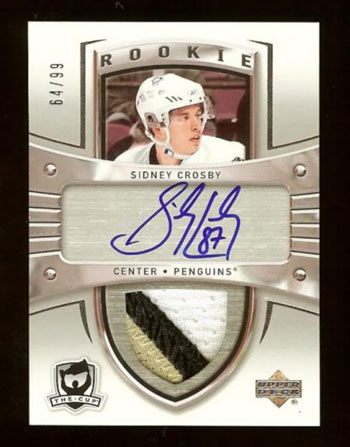 Overall Sidney Crosby’s numbers appear to be down a bit from seasons past, but the Penguin star seems to be maturing into a more complete player. He far and away leads the league in face-off wins and seems to be playing in all situations much more then in seasons past. While I am sure that he would love for his offensive numbers be up some, I believe he would trade that fact for overall team success, as evidenced by the Stanley Cup win, and his desire to help Canada win its second gold in the past three Olympics.

Another NHL superstar is looking to lead his team and country to Olympic gold next month, and his all out offensive game could be the difference. Alexander Ovechkin is coming off of a five-point night against the Toronto Maple Leafs (1G, 4A +3), and is priming himself up for another run at NHL regular season awards. Recently named captain of the Washington Capitals after the departure of former captain Chris Clark via trade, it seems as though the changing of the guard in the American capital is complete. 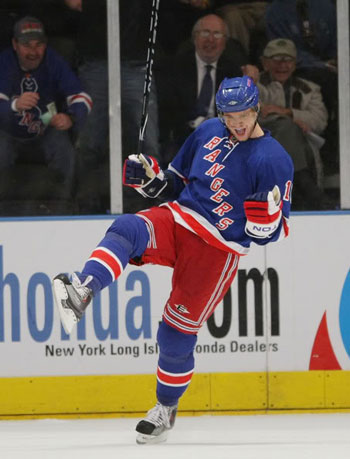 Also among the scoring leaders at this point are talented New York Ranger forward Marian Gaborik, who missed the majority of last season, playing in only 17 games. The former Minnesota Wild winger, and recent free-agent acquisition, has been one of the lone bright spots for a Ranger team that has had trouble all year scoring goals. Currently on pace for nearly 50 goals, he is putting together the season many thought he would if he could stay healthy; no one has ever questioned the talent. Gaborik has some of the most diehard collectors out there, and, with him being in New York under the bright lights, has done nothing to push his collectors into looking elsewhere for something new. 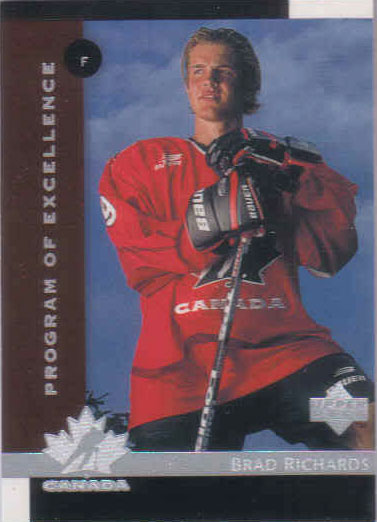 Another pleasant surprise has to be the play of Dallas Star forward Bradley Glenn Richards, who is playing his best hockey since winning the Conn Smyth trophy as playoff MVP and the Lady Byng trophy for Sportsmanlike Conduct while helping the Tampa Bay Lightning win the Stanley Cup way back in 2003-04. Returning to the top 10 in league scoring has to be a great boost for the PEI native and his cards. 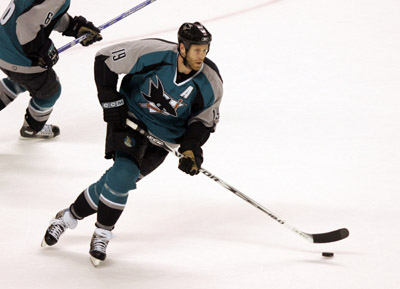 While there is still a lot of hockey left to be played this season, it is a nice time to take a look at where the league’s superstars are and what impact they are having both in the game and in the hobby. For both Crosby and Ovechkin, hobby superstardom is nothing new, and both will remain at the top of the current player hobby chain. and Guys like Joe Thornton and Marian Gaborik are legitimate hobby stars, and the door appears to be wide open for guys like Brad Richards to reclaim a spot among the elite players and re-establish his hobby following. Henrik Sedin to is poised to push beyond the local hobby markets of the Canadian Pacific coast and his native Sweden. Their continued success this year should be able to help each of them accomplish this.