Even though we are now into the NFL Playoffs, this past weekend didn’t interest me much in the way of games when it started. I am not a fan of the Cowboys because I don’t think it is fair to call themselves “America’s Team”. I am an American, and they are not my team. Once they started killing the Eagles I turned off the game and went to dinner.

The Patriots fall into the same category as the Cowboys, but mainly because they gave the Colts so many problems for so many years. Watching them fall was great, but this was one of those games that didn’t grab my attention enough to sit down and watch.

On Sunday afternoon I decided to turn on the Cardinals game to check the score mainly because there wasn’t much else going on. The second half had already started and I was watching a replay of a touchdown which put the Cardinals up by three scores. Immediately I assumed the Packers were cooked and could head home for the offseason, but I left the television on to watch a couple of downs. Before two plays were done I was shocked to see the ease in which Rodgers was able to move around and toss the ball. They marched right down the field and scored. Granted, they did take a chance on a fourth and one, but I wasn’t going to doubt the decision especially with how easy there were advancing. 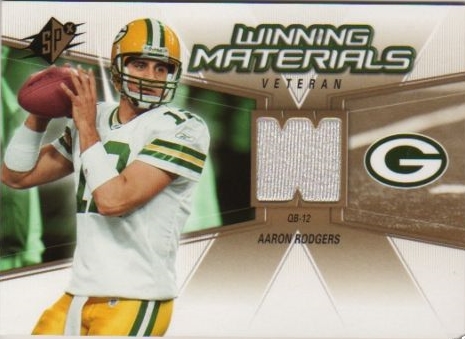 What happened next is what drew me in for the rest of the game. Green Bay opted for an onside kick which took the Cardinals completely off guard. Watching the Cardinals special teams drop back to protect the runner, and then realize what was going on was classic. Each of them took at least three steps back before they tried to get forward to pounce on the ball. Green Bay had possession without a single red jersey coming close enough to even see the ball. Within a few minutes, we had a game on our hands. Kurt Warner was doing his best to keep Aaron Rodgers from closing the gap. 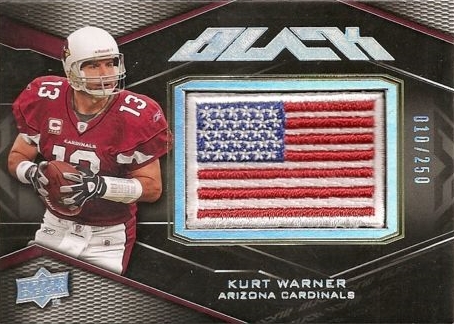 Watching a blowout game is never very exciting. Watching a blowout game between two teams in which you don’t have any interest is even worse. When I first turned on the game my wife asked who was winning and which way I wanted the game to go. A Cardinals win is what I wanted to see, but I told her I just wanted to watch a good close matchup. Her next statement really hit home and made me realize it is probably truer for a lot of sports fans than I realized. She pointed out that I was looking for my “fix”. Just like a true sports addict, I was completely attached to the game.

In the grand scheme of things, I didn’t care who won. I wanted to see it come down to the wire. I wanted to see amazing one handed catches, of which there were three in the second half. I wanted a tie game, missed field goals, fourth down conversions, and high scores. Sunday night I got it all. Sunday night I wanted my fix, and boy did I get it. The game was an offensive circus, with enough action to hold me over.  Now I can patiently wait for the upcoming weekend.

As the game came to a close I found it ironic that the final play to end the contest was the result of some defense. After watching two quarters of Kurt Warner and Aaron Rodgers running a clinic, I forgot what defense looked like. Now in overtime Rodgers tried his best to march down the field, but fumbled the ball and it was returned for a touchdown. In the end, the Cardinals are on the next plane to New Orleans and I got everything I could have asked for. Congratulations Cardinals and thank you to both teams for putting on a good show.

The next round of the playoffs will have my full attention as the Indianapolis Colts, my team, make a push for their second title with Peyton Manning at the helm. My concern is what effect the three weeks off will have on the team. Was it a good idea for them to sit back and get the rest they needed, or would they have found more reason to fight by going undefeated and staying sharp? No one will have an answer until the end of the game. A game I actually hope is a blowout. Go Colts.

Logan Millard works and lives in Salt Lake City, Utah. Aside from his full time job he works for the Utah Jazz as a media relations coordinator on game nights, and also helps Fox Soccer Channel when they are in town.