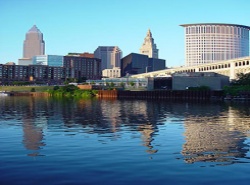 Just in time to coincide with Major League Baseball’s trading deadline of July 31, the Upper Deck Company is preparing to entertain the masses at this weekend’s National Sports Collectors Convention at the International Exposition Center in Cleveland, Ohio. This year’s event, from July 29 through August 2, marks the 30th running of the nation’s largest sports collectibles and memorabilia show.

“We’re extremely excited to once again have a major presence at the National Sports Collectors Convention,” said Kerri Kauffman, Upper Deck’s director of Marketing. “We anticipate there will be thousands upon thousands of LeBron fans, so we’re prepared to satisfy their collecting pursuits.”

During each public day of the show – from Thursday through Sunday – Upper Deck will conduct its popular foil pack wrapper redemption program starting at 12 noon. Fans who purchase five packs of any 2009 Upper Deck card packs (baseball, basketball, football or hockey products) that carry a suggested retail price of $1.99 or more per pack will receive one of four different 2009 National event-exclusive, six-card sets, while supplies last. Each day there will be a different six-card collection redeemed. 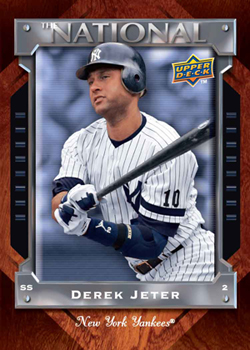 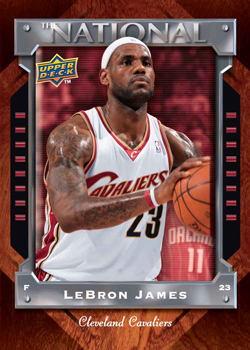 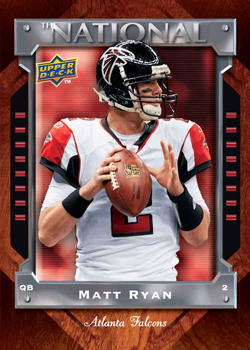 And last but certainly not least, Upper Deck will be sponsoring all of the lanyards and credentials for this year’s show attendees by inserting various card samples from its popular NBA MVP and MLB First Edition trading card lines.


The set-up this year was really nice. My 12 year old boy enojoyed it.